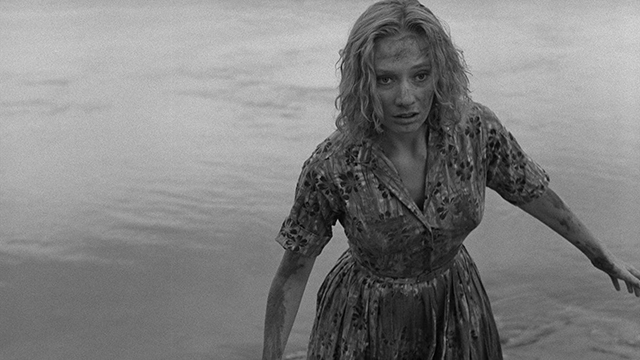 Set in both stunning and imposing locations with tenacious female leads, Jack Clayton’s The Innocents (1961) and Herk Harvey’s Carnival of Souls (1962) offer an intimate and highly psychological examination of the female mind whilst ruminating heavily and hauntingly on the age-old themes of sex and death.

“A story so unusual it will burn itself into your mind.”

END_OF_DOCUMENT_TOKEN_TO_BE_REPLACED 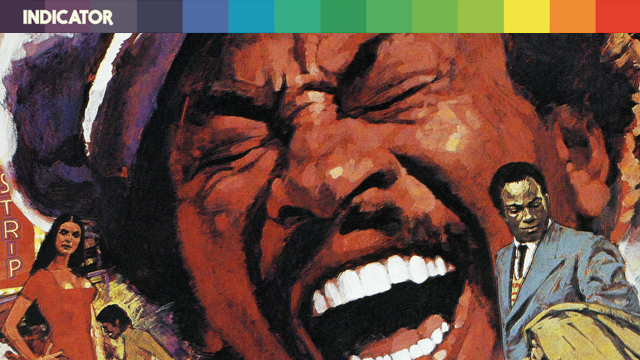 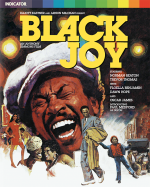