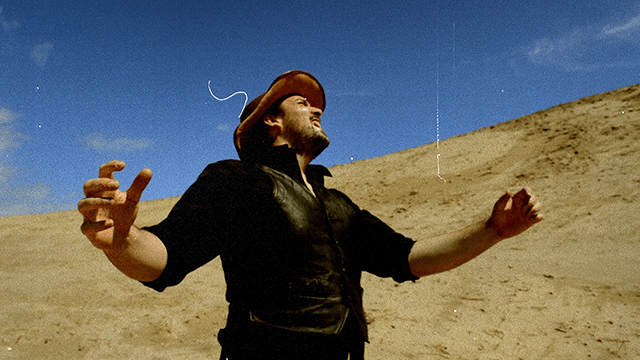 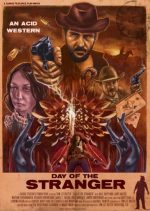 I’m going to be honest here; I don’t really know what happened in this movie. I mean I think I do, but I’m not entirely sure. So, apologies in advance to the filmmakers who obviously put so much work into this psychedelic (often referred to as “acid” or what I’ve dubbed “twistern”) western filmed primarily in Wales. A bounty hunter is hired to collect a…demon gunslinger? Story points are integrated into the plot just as they are in most movies, other than the great Godfrey Reggio’s experimental eye candy, sure. But do they add to the proceedings or just further confuse the world that’s been created?

“Better the Devil you know.”

END_OF_DOCUMENT_TOKEN_TO_BE_REPLACED 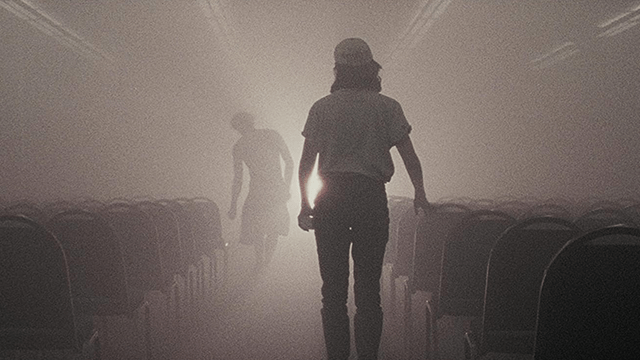 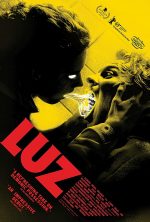