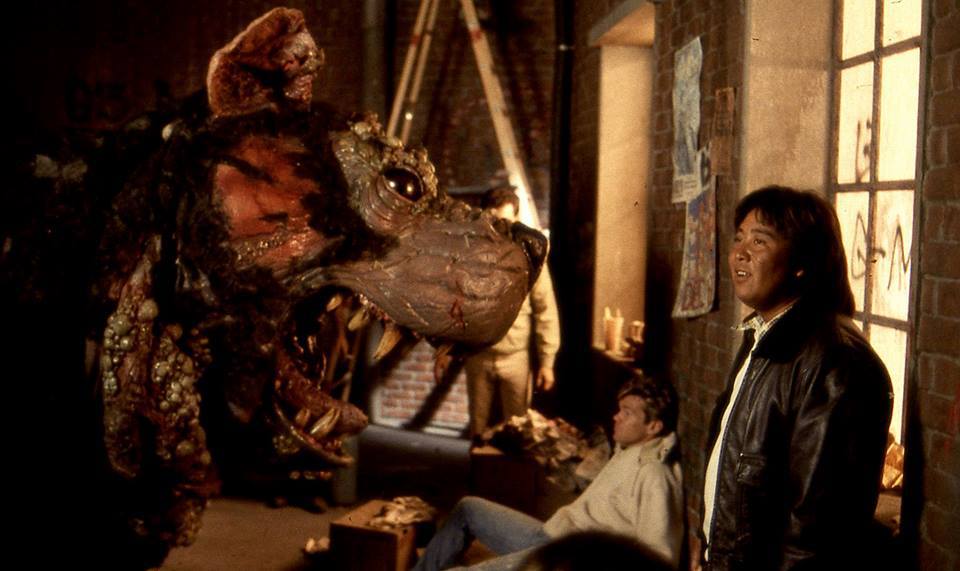 Since his debut in 1982 with the light-hearted sword and sorcery fantasy, The Sword and the Sorcerer, Albert Pyun has directed over fifty feature-length genre films. So to say that Pyun, as a director, was prolific is an understatement… Just like his cybernetic creations, Albert Pyun was a machine!

END_OF_DOCUMENT_TOKEN_TO_BE_REPLACED 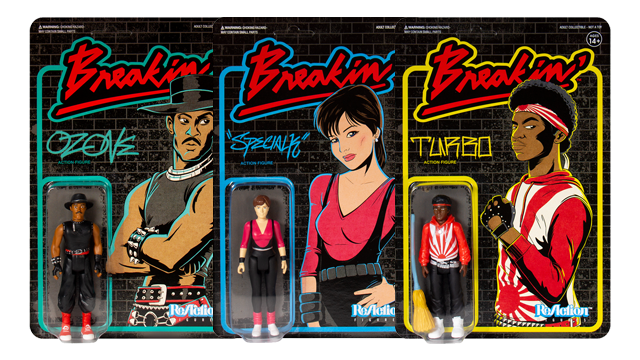 Break it to make it! The dance explosion of the 80s jumps off the screen with the new Super7 x Breakin’ 3.75″ ReAction Figures of Ozone, Special K, and Turbo; with broom accessory!

“With a little help you’ll be poppin’ and lockin’ and breakin’ in no time.”

END_OF_DOCUMENT_TOKEN_TO_BE_REPLACED 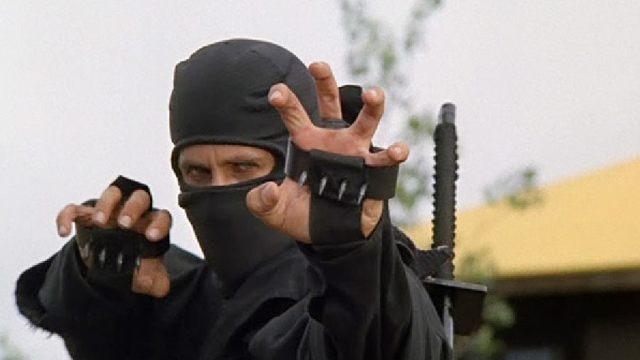 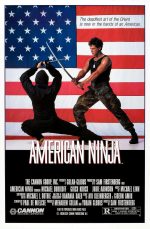 Out of all the bizarre trends the ’80s hoisted upon pop culture, ninjas have to be among the most prolific. Suddenly, any two-bit action flick schlock factory received a license to render their product “mysterious” and “exotic,” just by decking out half their actors in black long johns. Never one to pass on a fad that could net them some extra bucks, the Cannon Group gladly hopped aboard the martial arts bandwagon, putting out a series of cult cheesefests that included 1985’s American Ninja.

“The deadliest art of the Orient is now in the hands of an American.”