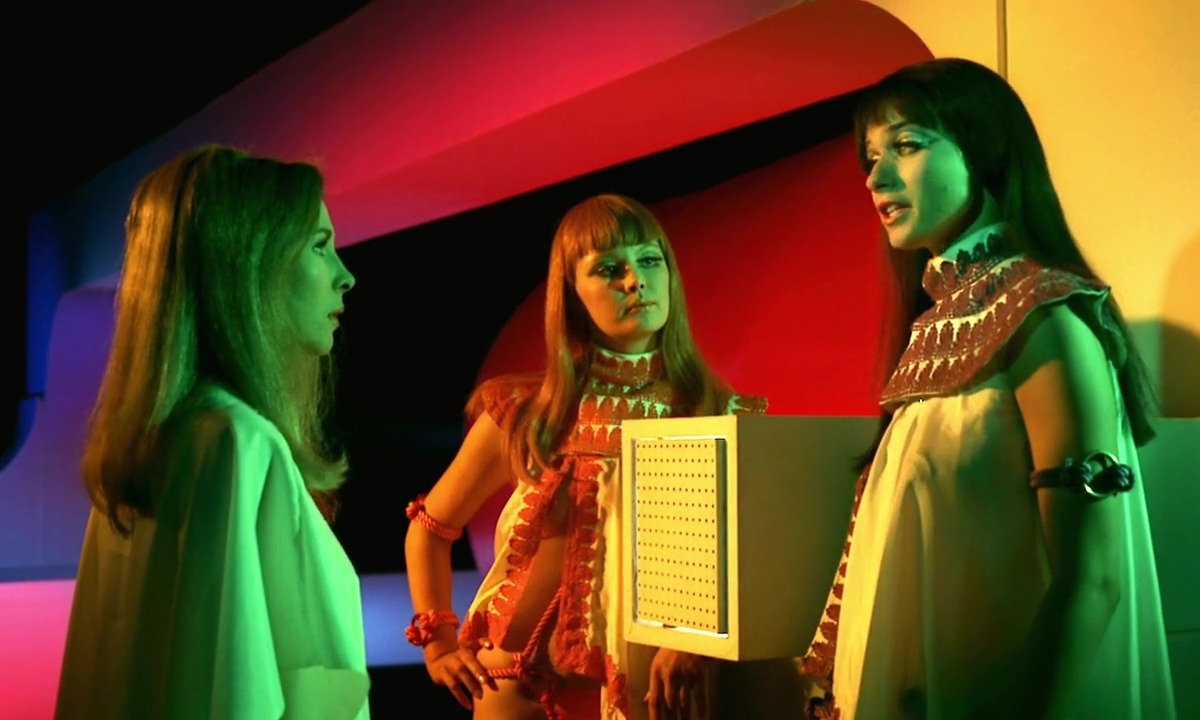 “A bedroom romp through the fifth dimension!”