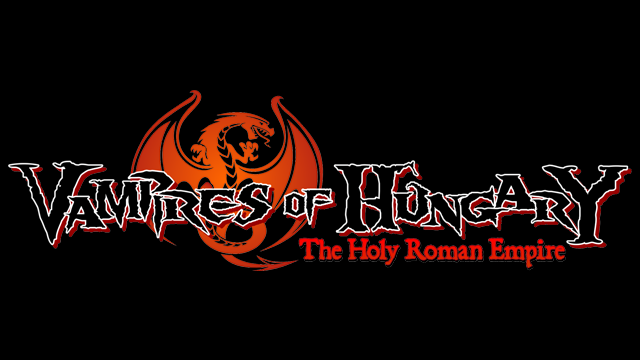 Vampires of Hungary: The Holy Roman Empire is a medieval horror/comedy comic book series written by David Jenkins, and illustrated by the incredibly talented Aan Budi Sulistyo; known for Star Missions. Intended as a five issue series, David Jenkins has launched a Kickstarter crowdfunding campaign in an effort to fund the first two issues.