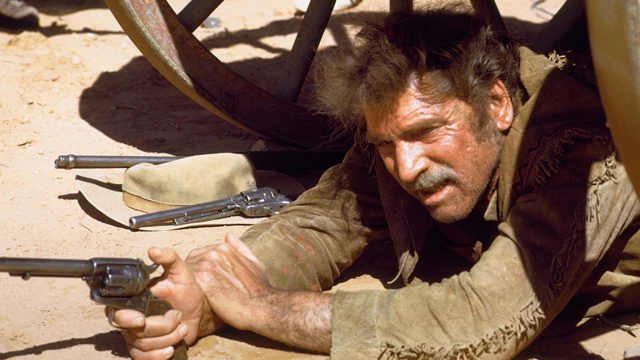 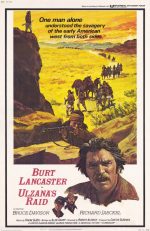 Ulzana’s Raid can be viewed as a horror movie that takes place in the West or a Western with all the trappings of a horror film.

“One man alone understood the savagery of the early American west from both sides.”