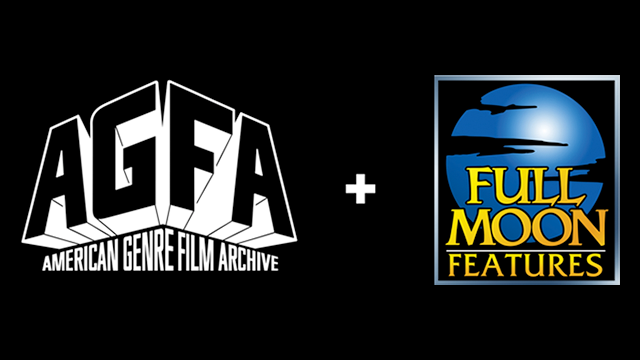 “Full Moon is a beloved label with a huge following. AGFA is thrilled to help bring these titles to theaters as a service both to long-time Full Moon fans and fans-to-be.”