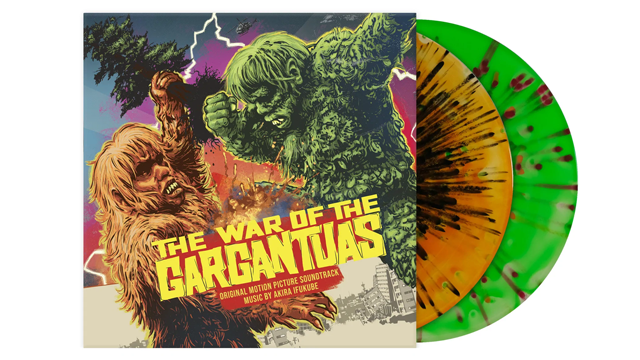 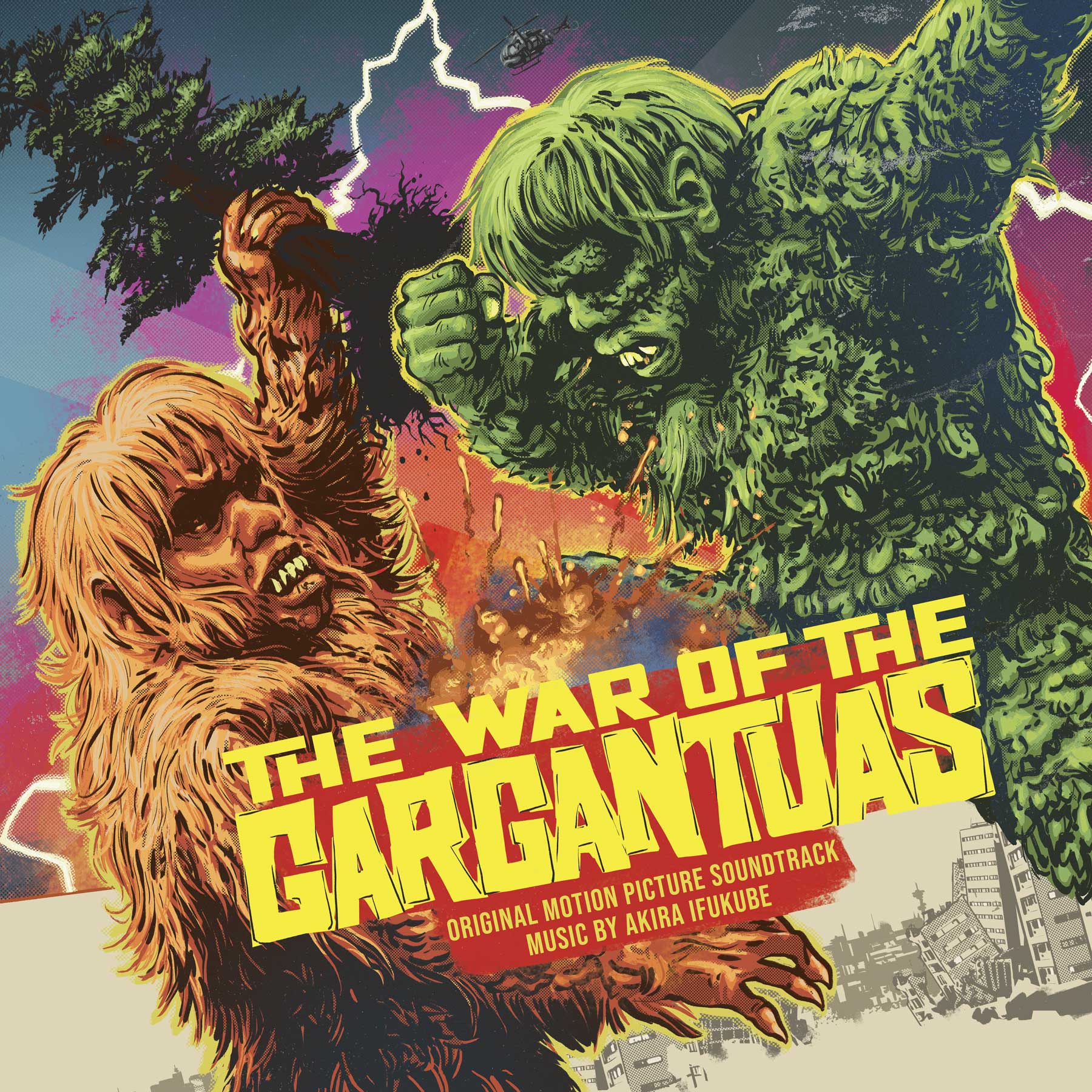 Waxwork Records is beyond thrilled to release The War of the Gargantuas Original Motion Picture Soundtrack by Akira Ifukube! Available for the first time officially outside of Japan, Waxwork Records are bringing you the complete soundtrack as a monstrous 2xLP set!

“Can a country survive when two Gargantuas battle to the death?”