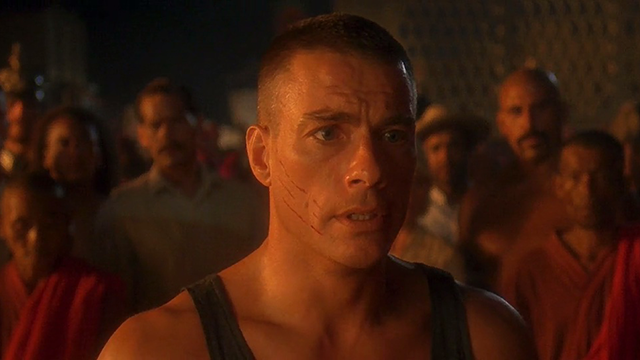 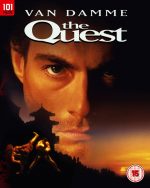 Christopher Dubois is a street criminal on the run from the police, thrust into a forbidding realm of gun smugglers, pirates and an ancient, underworld martial arts competition.

“He never gave up in his quest to reclaim his honor.”