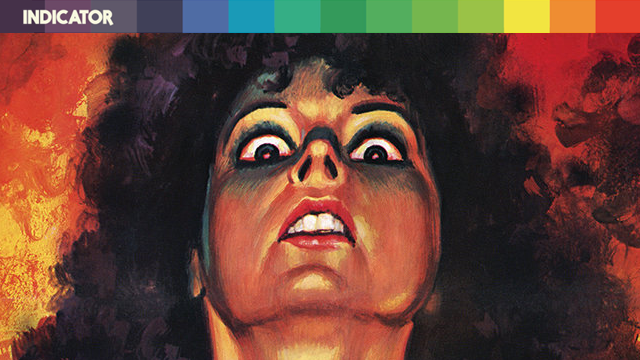 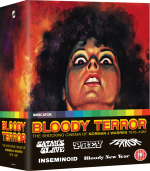 On 22 July, Indicator delves into the darkest recesses of British horror cinema of the 1970s and 80s in order to unleash six terrifying tales on Blu-ray for the first time in the UK. First out of the shadows is Bloody Terror: The Shocking Cinema of Norman J Warren, 1976-1987. Next up is Richard Marquand’s 1979 bloody chiller The Legacy; a horrifying tale of supernatural revenge.

“Conceived in violence, carried in terror, born to devastate and brutalize a universe!”