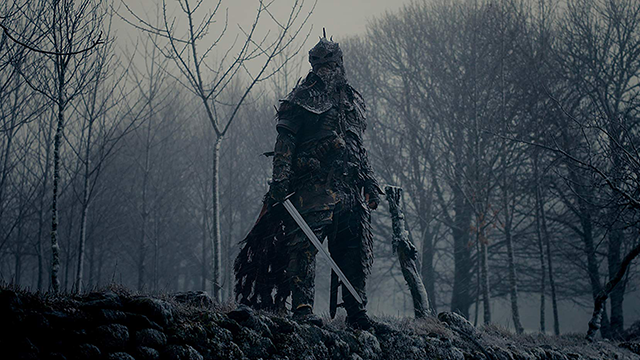 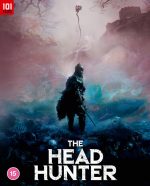 On 12th April, The Head Hunter comes to Blu-ray from 101 Films. On the outskirts of a kingdom, in the shadows of a looming castle, a quiet but fierce medieval warrior protects the realm from monsters. The gruesome collection of trophy heads on the wall of his cabin is missing only one – the monster that killed his daughter. He travels wild expanses on horseback, driven by a thirst for revenge. When his chance for vengeance arrives, it’s in a way far more horrifying than he ever imagined.