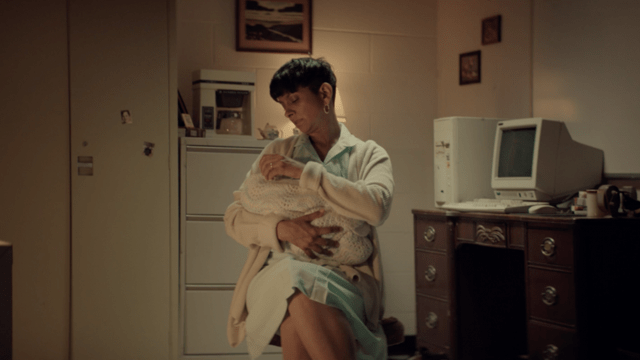 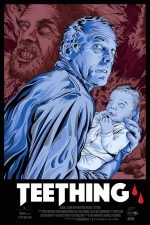 A dog’s bark pierces the silence of the night as a man emerges from a car into the shadows wearing a Michel Myers style jumpsuit. We are only a few seconds in and already there is an atmosphere of intrigue and dread. The man is John, a janitor who has arrived to work a shift at an orphanage where strange occurrences are afoot. In an office turned nursing room, a woman holds a baby closely as vintage music pipes its way out of an old radio, adding to the overall sense of foreboding.

“I swear to god, I wanted to throw her right down the stairs earlier. It’s awful, I know. She’s teething…”