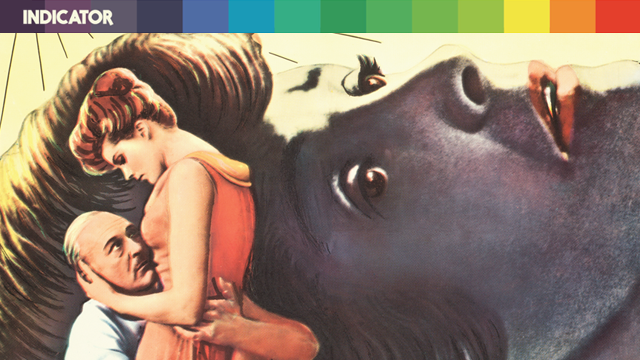 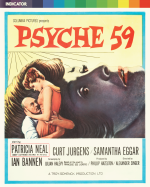 Indicator presents a genre-spanning quartet of London-set films, all starring, written and directed by some of Britain’s most celebrated and iconic talents, and released on Blu-ray for the first time. First, two uncompromising thrillers from the more conservative half of the 1960s: The Third Secret (1964); and Psyche 59 (1964). Next, two films which explore sexual freedom as the ‘Swinging’ decade comes to a close: Take a Girl Like You (1970); and A Severed Head (1971).

“The screen prowls the lonely place where lust hides!”