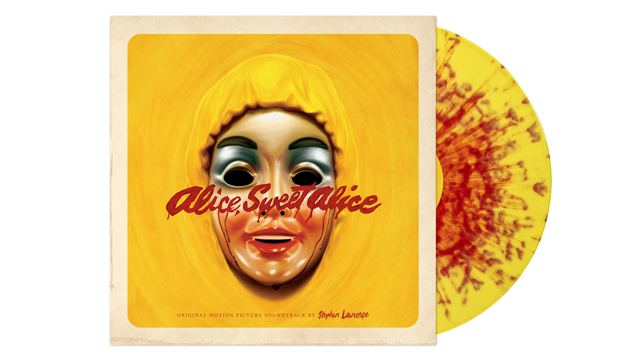 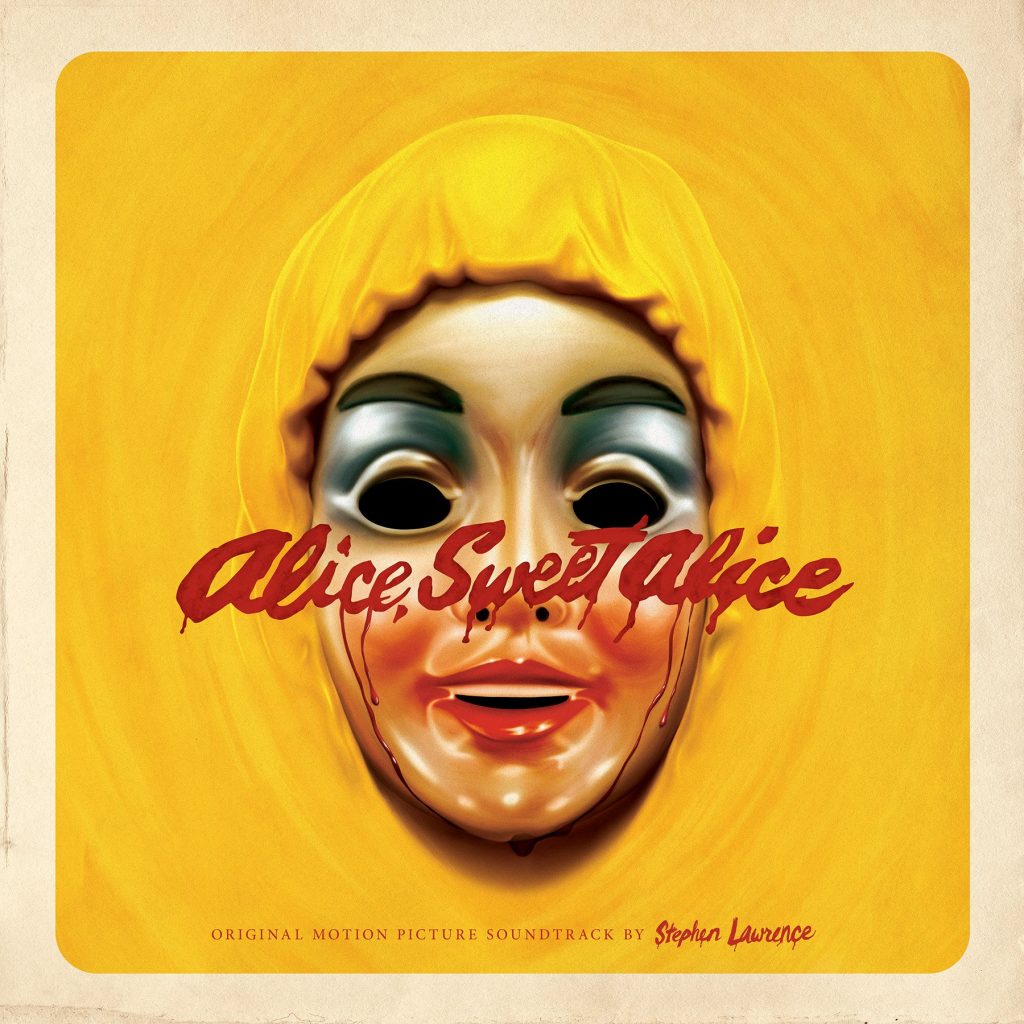 “A story of unnatural love… and unnatural death.”