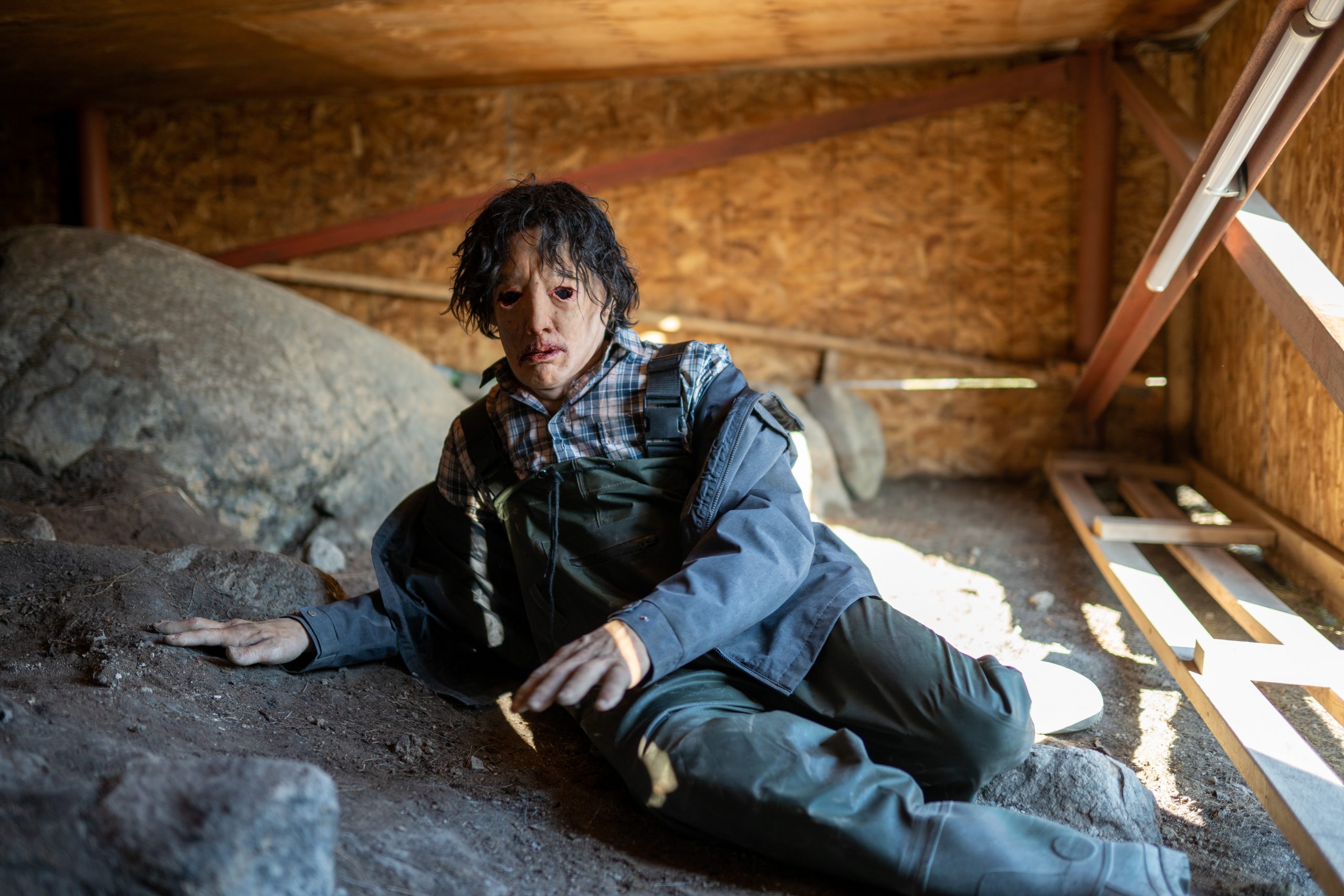 “These aliens messed with wrong girls.”