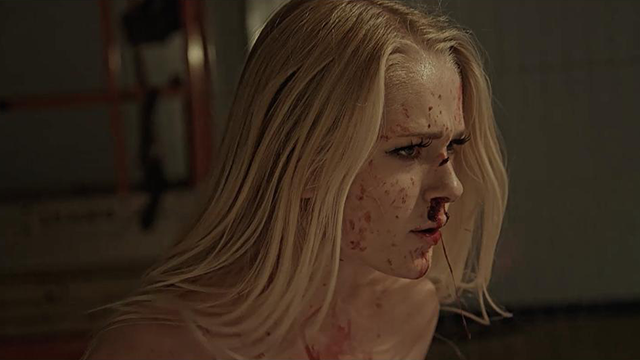 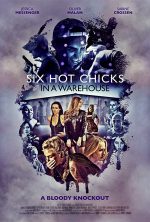 Insecure fashion photographer Adrian decides he has had enough rejection, ridicule, and being ignored. He decides to get his revenge by concocting a photoshoot with several of the attractive models who abused him. Only in this photoshoot it’s survival of the fittest, as he pits girl against girl in more and more extreme scenarios until all of them are dead! But this demented photographer is in for a surprise… Six Hot Chicks in a Warehouse promises lots of brutal action and gore, as one man’s sick fantasy for revenge turns into a bloody, all-female fighting tournament!