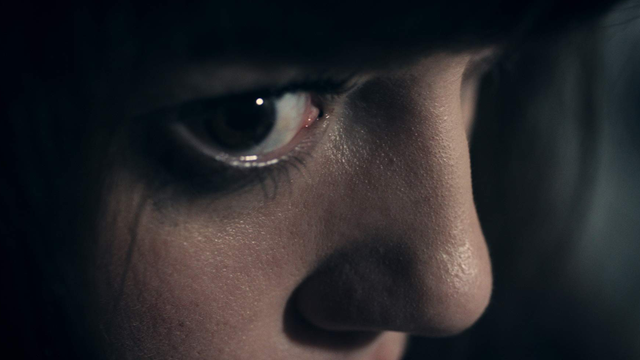 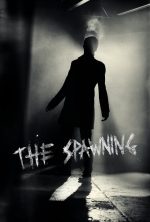 When an alien from another world crashes to earth via meteor and takes human form to hide in plain sight, it’s not rocket science to establish they’re not here to do any good. In fact all nastiness is planned as it’s on the hunt to impregnate a female to birth its own spawn!

The Spawning’s premise is simple enough, with clear influences of 70s & 80s British low budget sci-fi which I do have an affinity for, so I was so wanting The Spawning to succeed. Unfortunately what we get is a strained affair that may have played out better as a short.

“To save his race, he will devour yours.”