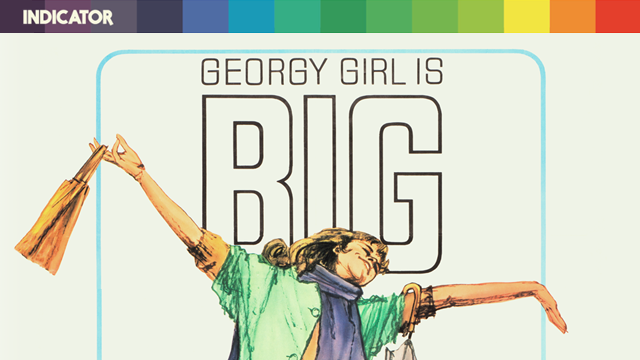 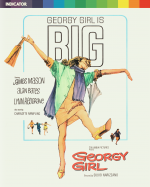 This November Indicator presents a quartet of classic British films from the 1960s. First up are two films from the heyday of the Swinging Sixties: Silvio Narizzano’s Georgy Girl (1966); and Bryan Forbes’ The Wrong Box (1966).

“The wildest thing to hit the world since the mini-skirt!”