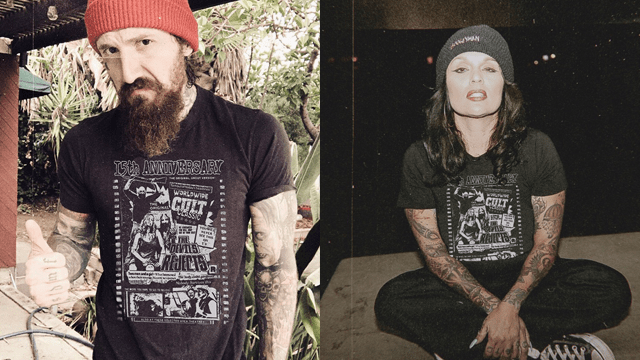 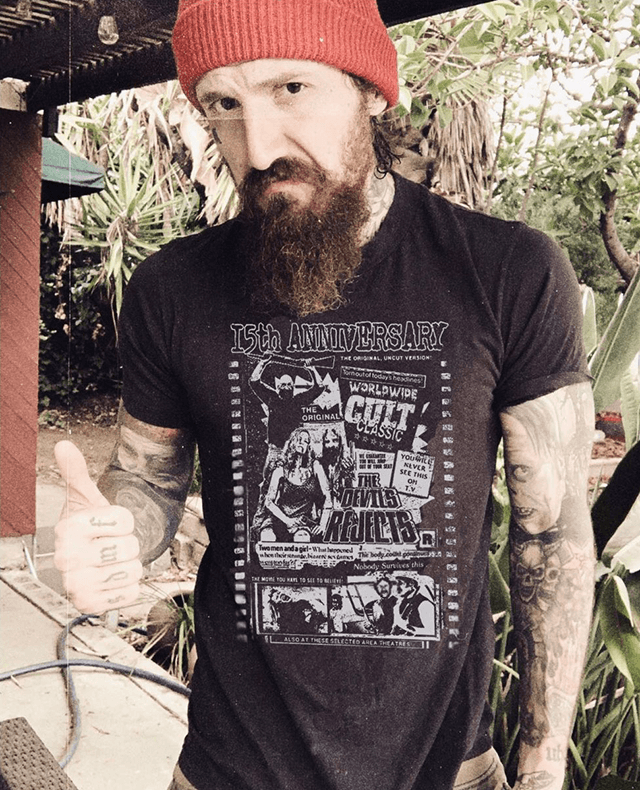 “There is no fuckin’ ice cream in your fuckin’ future.”

END_OF_DOCUMENT_TOKEN_TO_BE_REPLACED 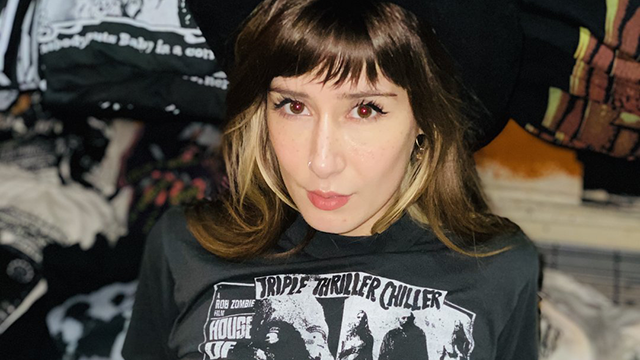 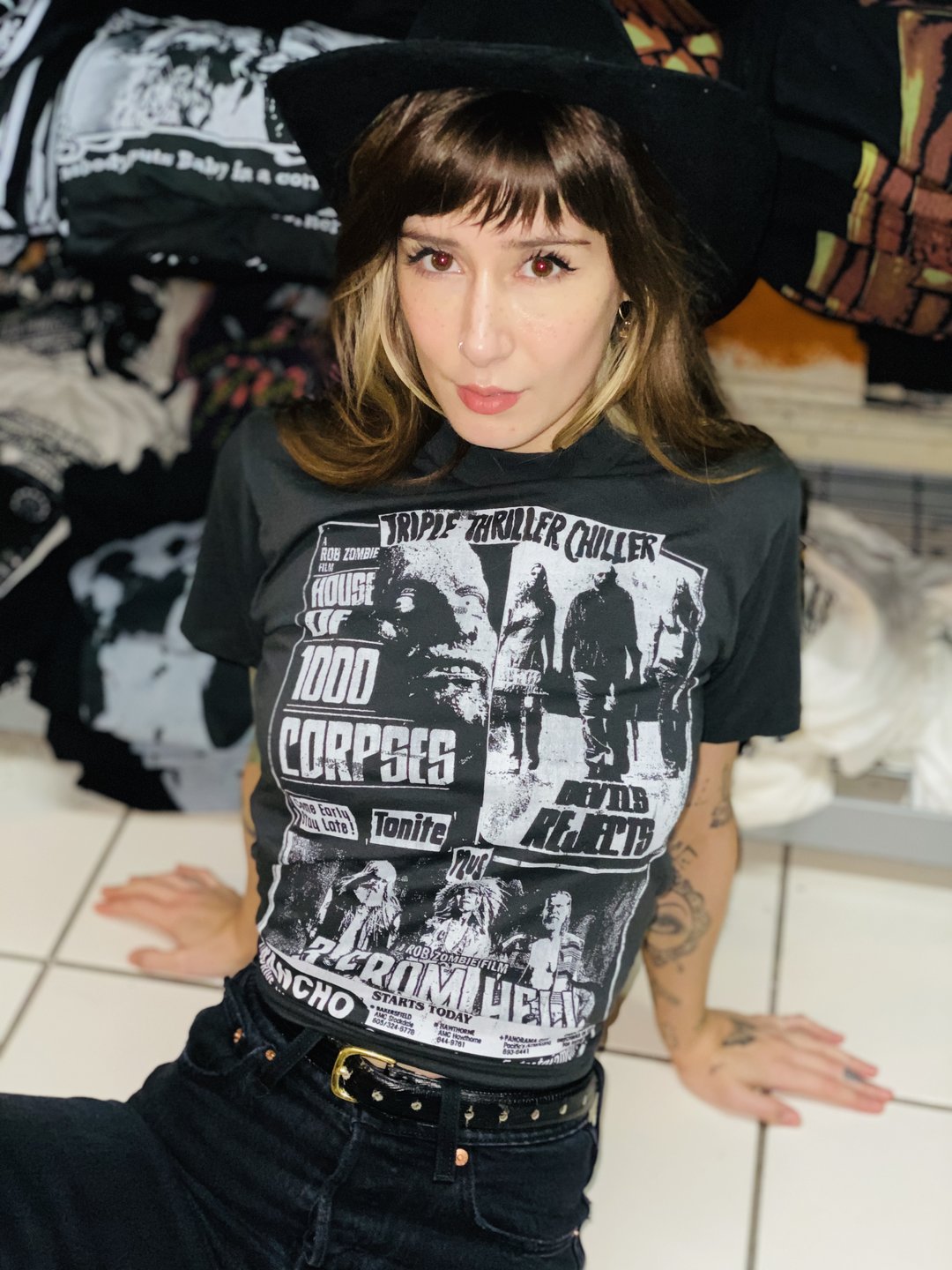 Look, I gotta do what I gotta do. It’s my rules or Local Boogeyman comes a-rollin’ thru in a big black Cadillac… “Hey, bitch; hop in!” You dig?

“All hail the man behind the grease paint!”

END_OF_DOCUMENT_TOKEN_TO_BE_REPLACED 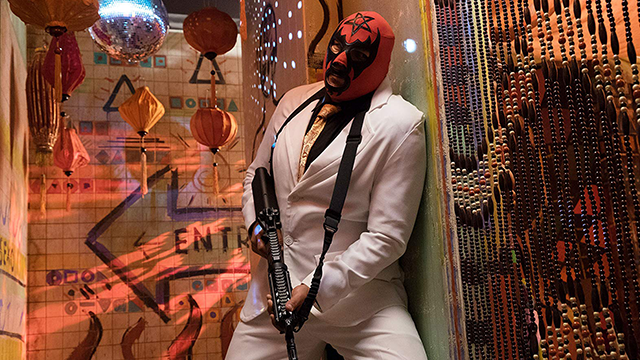 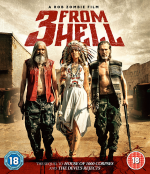 Never has a director in the horror genre been as polarising. There are the people that see Zombie as an extremely creative talent and there are the ones that absolutely despise him

END_OF_DOCUMENT_TOKEN_TO_BE_REPLACED 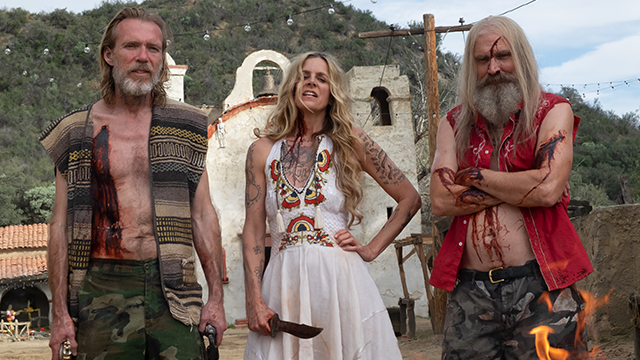 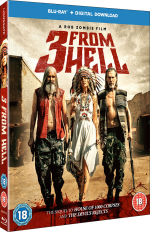 First, there was House of 1000 Corpses. Then there was The Devil’s Rejects. Now, Rob Zombie presents the next blood-soaked chapter in the most violent crime saga in movie history: 3 from Hell. After barely surviving a furious shootout with the police, Baby Firefly, Otis Driftwood and Captain Spaulding are behind bars. But pure evil cannot be contained. Teaming up with Otis’ half-brother Winslow Foxworth Coltrane, the demented Firefly clan are back to unleash a whole new wave of death and depravity. A firestorm of murder, madness and mayhem will be released in this terror ride to Hell and back.

END_OF_DOCUMENT_TOKEN_TO_BE_REPLACED 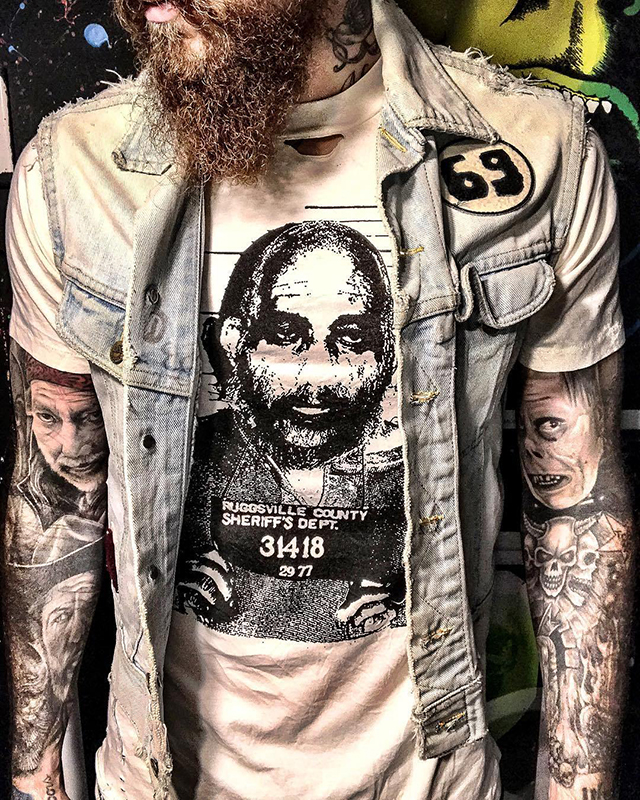 Local Boogeyman has brought you Zomboogey: The grooviest tees from the monstrous exploitation cinema and industrial tunes of Rob Zombie. And today you can get your filthy hands on both classic and distressed Captain Spaulding mugshot tees. I suggest you buy one now, because the likelihood is that this t-shirt will no longer be available in 24 hours. You have been warned!

“Don’t ya like clowns? Don’t we make ya laugh? Aren’t we fuckin’ funny?”