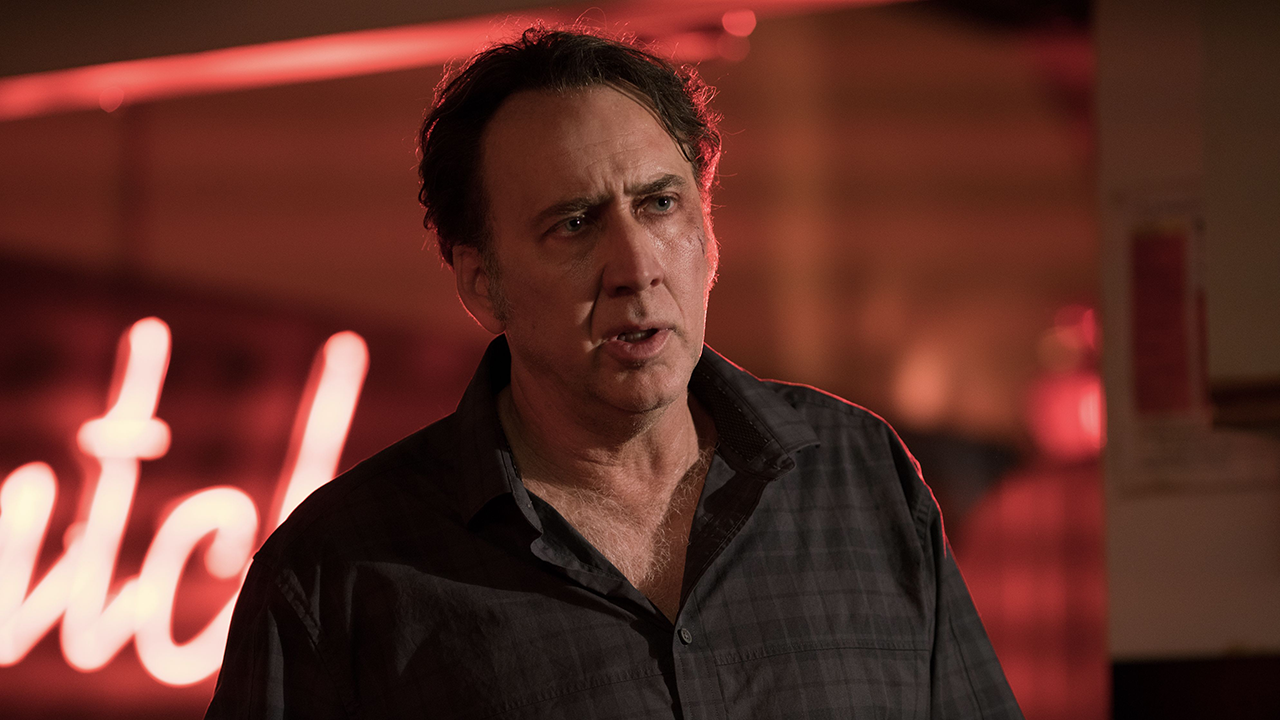 Mad, bad and dangerous to know… Nicolas Cage is famous for his gloriously over-the-top outbursts, elevating average film scenes into moments of truly hysterical greatness. With his dialled-up-to-eleven delivery, manic eyes, and wild character tics, The Cage has turned in a slew of unhinged performances over the years to the delight of audiences everywhere.

END_OF_DOCUMENT_TOKEN_TO_BE_REPLACED 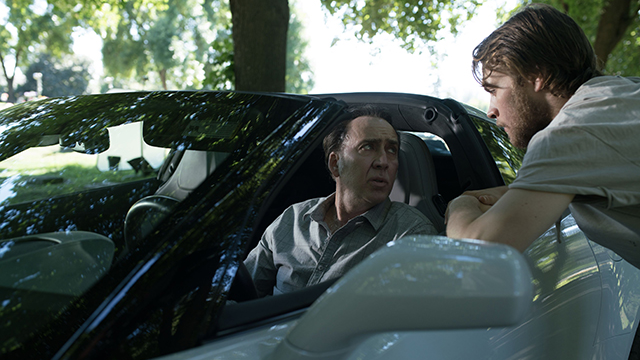 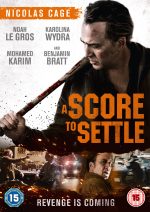 Revenge is coming as ex-mobster Nicolas Cage takes to the streets in gritty action-thriller A Score to Settle; directed by Shawn Ku and written by John Stewart Newman.

After being paid-off to take a murder rap, Frank receives an unexpected life sentence and spends the next two decades locked behind bars. After receiving a terminal diagnosis, he walks out of prison to live his final days as a free man, but with a thirst for revenge against those who wronged him.

“You said you weren’t looking to get even!”