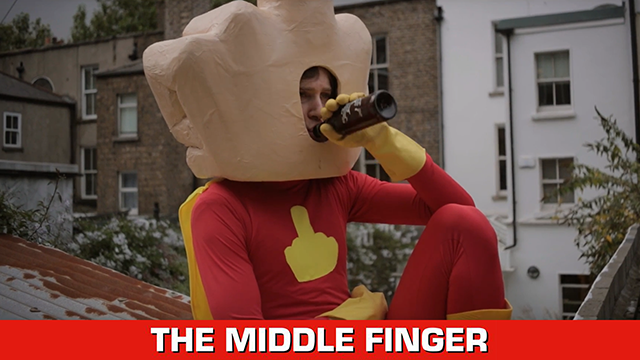 “He’s our only hope… Sorry about that.”