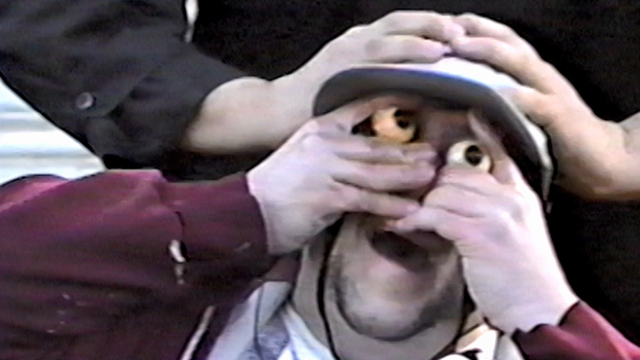 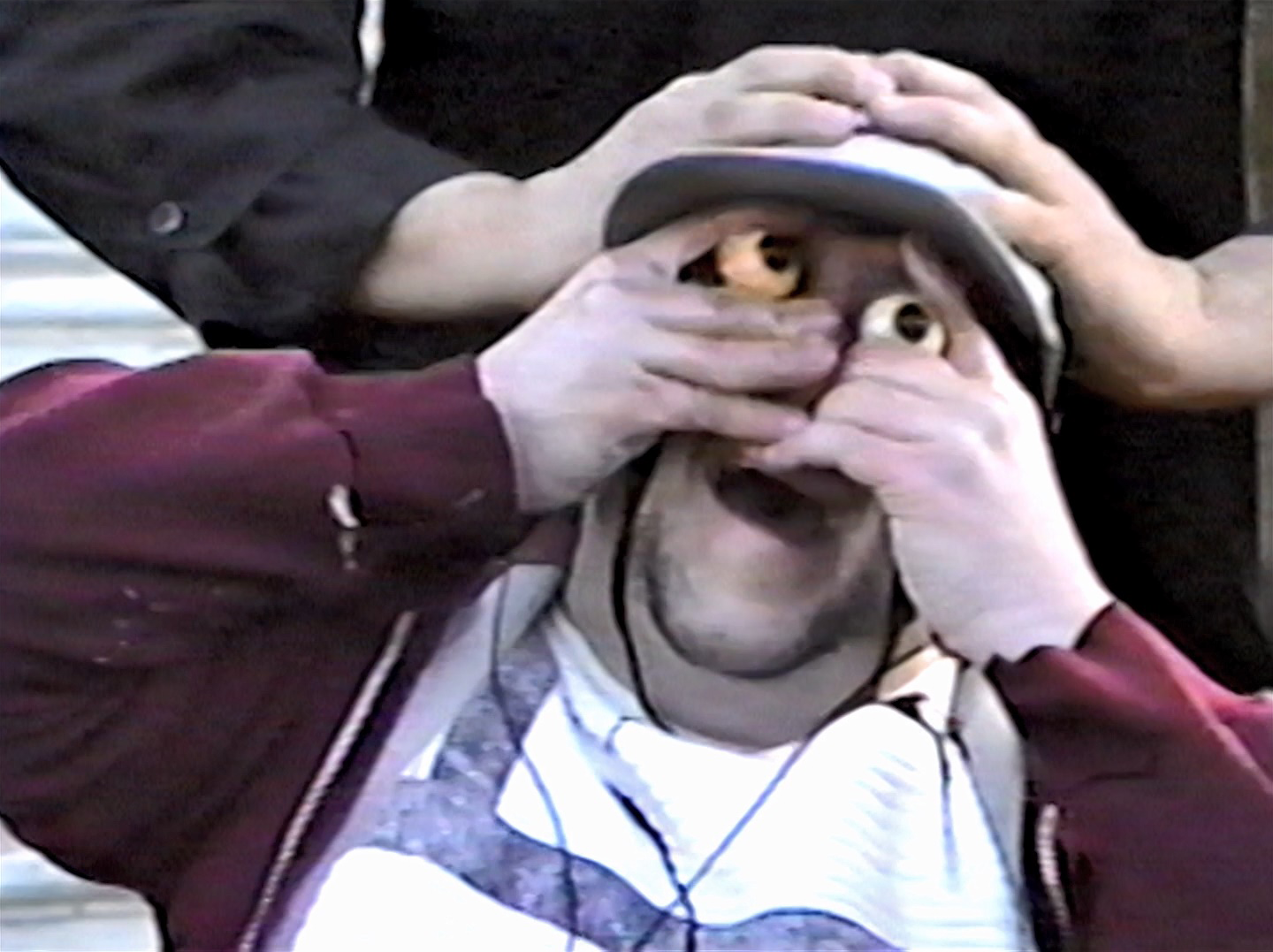 Available now in the 101 Films x AGFA (American Genre Film Archive) collection: a wild shot-on-video horror anthology from Baltimore, a double bill of ’70s adult movies with the stories brought to the fore, an ultra-violent slasher from Toronto that tackles the toxicity of early 90s society, and a violent and histrionic psychodrama that represents an overlooked early entry in the canon of queer cinema.

“A public access version of Creepshow from the wilds of Baltimore.”