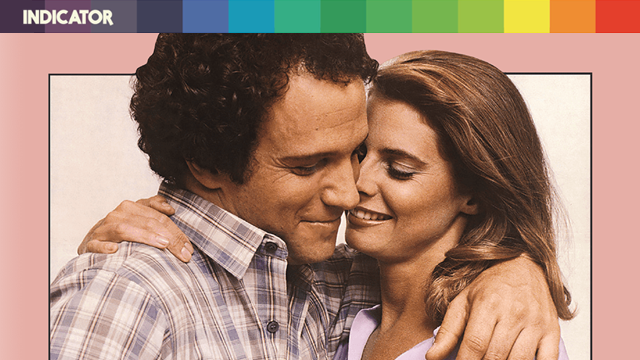 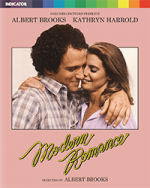 Samuel Fuller at Columbia, 1937-1961 brings together the maverick director’s hard-hitting crime dramas, along with a series of films made for Columbia Pictures which were based on stories by Fuller.