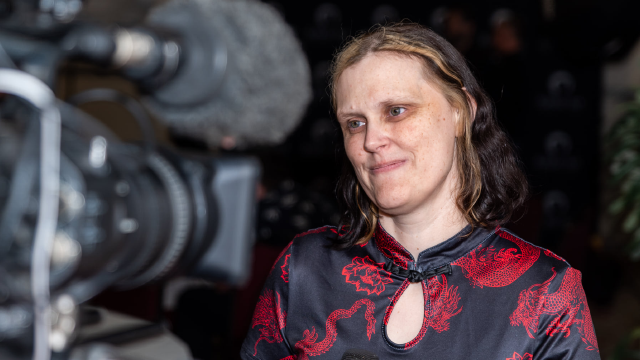 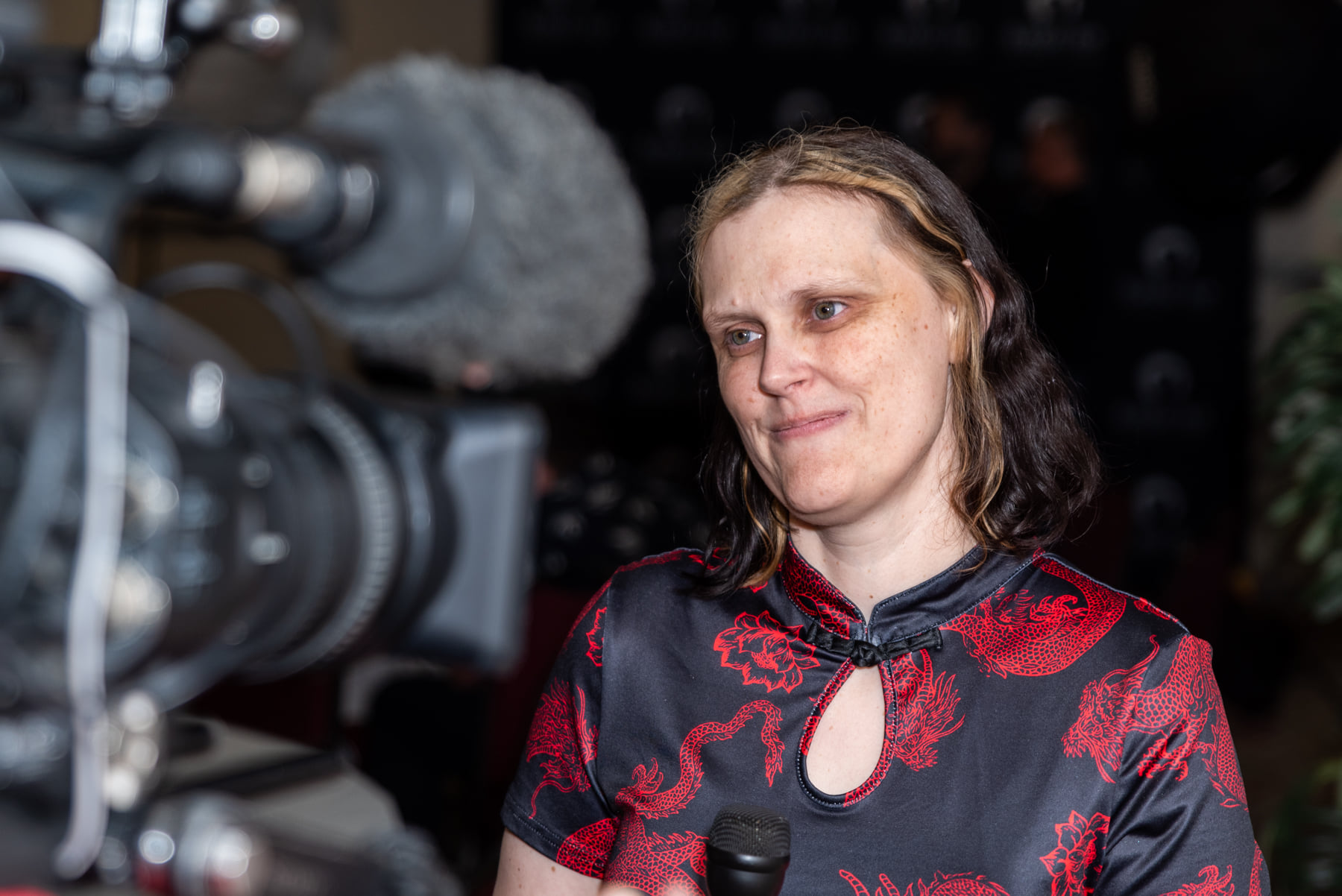 Taking inspiration from 1940/50s creature features, Attack of the Cat People is an entertaining tribute to black and white horror schlock; a 45-minute labour of love following a scientific expedition to an unusual meteorite with mysterious inhabitants: anthropomorphic cat-like creatures!

“Every project brings its own learning experience. I do value and learn a lot from watching films made by other independent filmmakers…”

END_OF_DOCUMENT_TOKEN_TO_BE_REPLACED 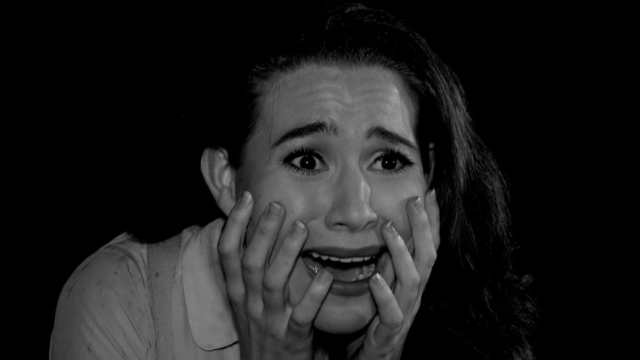 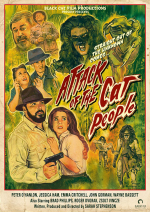 Taking inspiration from the atomic age of cinema, Attack of the Cat People is a delightful homage to 1940/50s horror schlock. But rather than science run amok, Black Cat Film Productions‘ tale of terror focuses on a natural disaster. After crashing into the ocean, a meteorite is observed floating on its surface, developing flora and fauna at an accelerated rate. Becoming its own small island of sorts, an expedition to the meteorite is organised by Dr. Elliot in order to collect samples and analyse its mysterious inhabitants: cat-like creatures resembling the pre-historic sabertooth tiger.

“Straight out of the unknown!”

END_OF_DOCUMENT_TOKEN_TO_BE_REPLACED 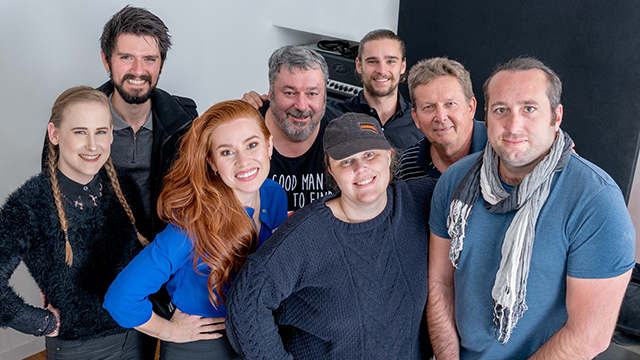 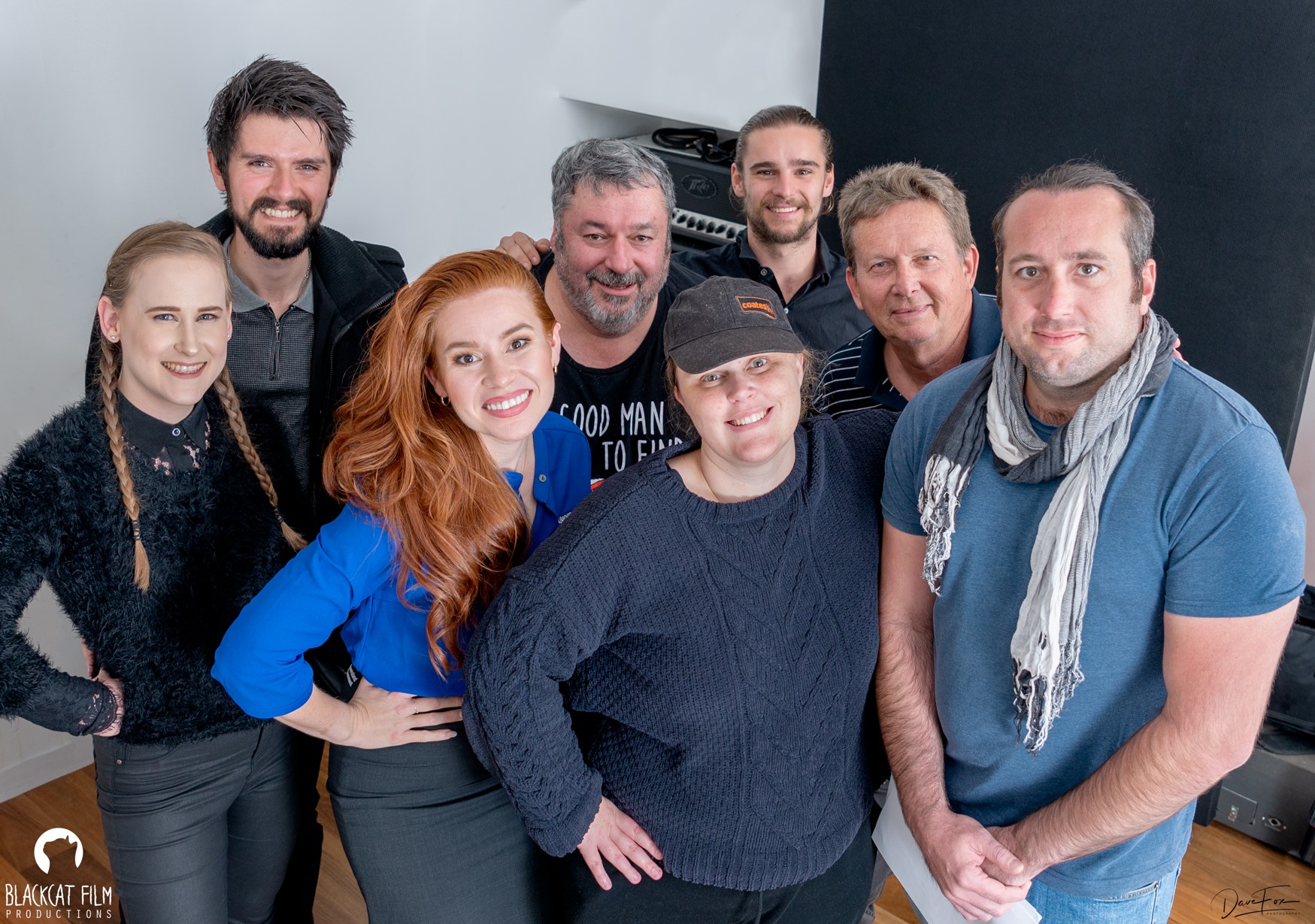 Black Cat Film Productions have been working hard at Aldergrove Studios, putting together this new trailer for their latest feature film, Attack of the Cat People. Photographer Dave Fox and videographer Robert Moller have provided us with a behind-the-scenes insight into a film so unbelievable and terrifying…you won’t be able to watch it alone!

END_OF_DOCUMENT_TOKEN_TO_BE_REPLACED 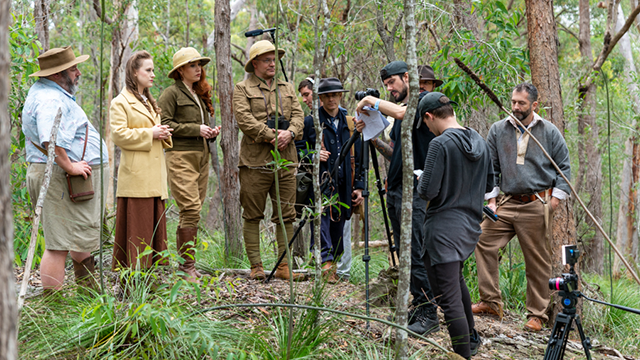 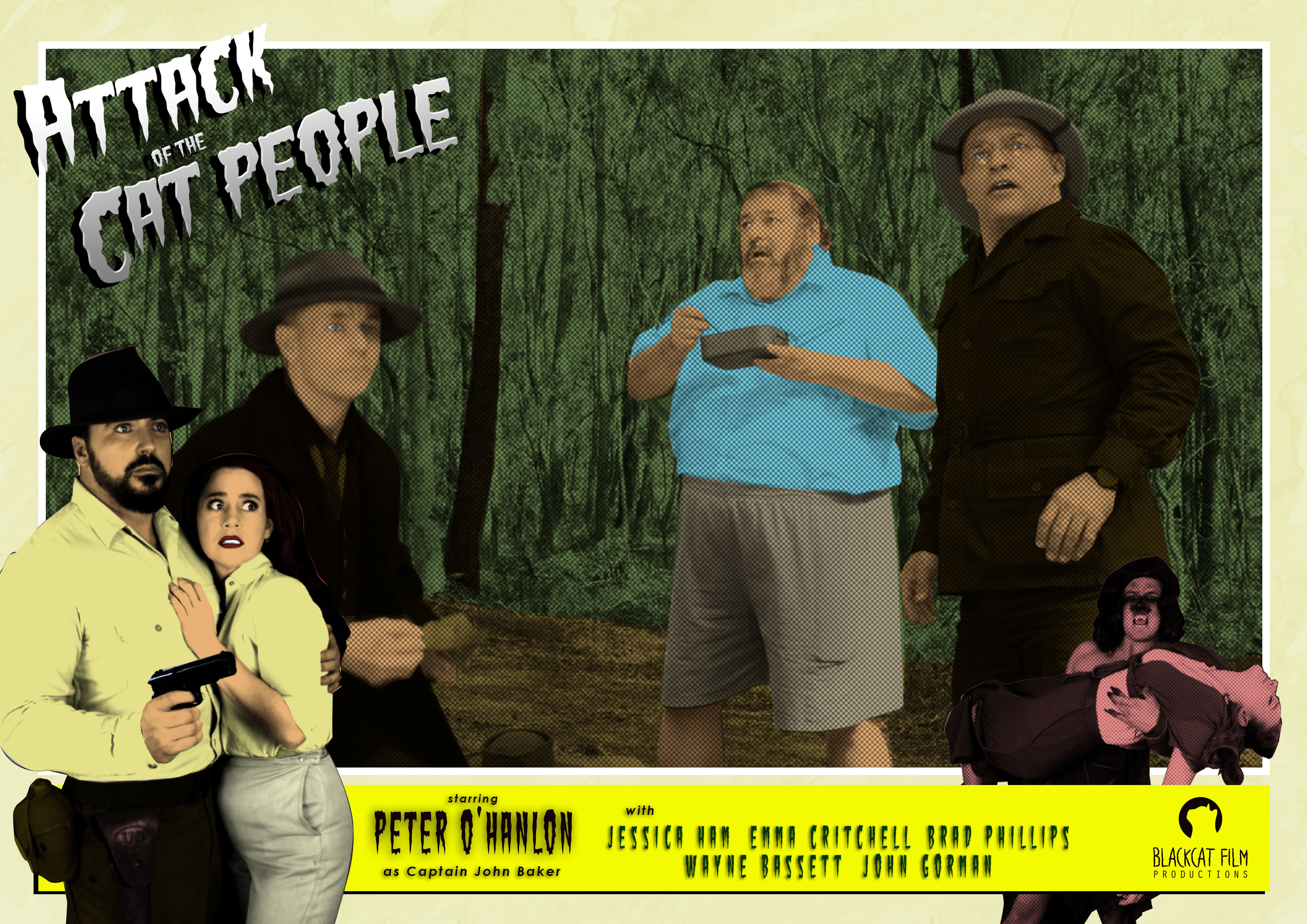 Inspired by 1940s film noir and Universal Horror classics, Attack of the Cat People, is about a group of scientists who discover the remains of meteorite floating in the middle of the Pacific Ocean. Little do they know they are not alone… Watch as our heroes try to fight and escape their worst nightmare!

“Straight out of the unknown… comes a new kind of strange terror!”