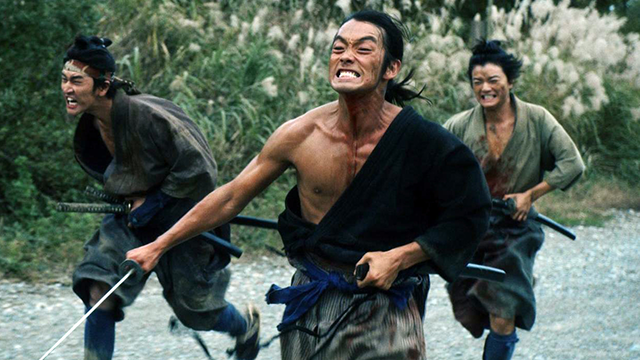 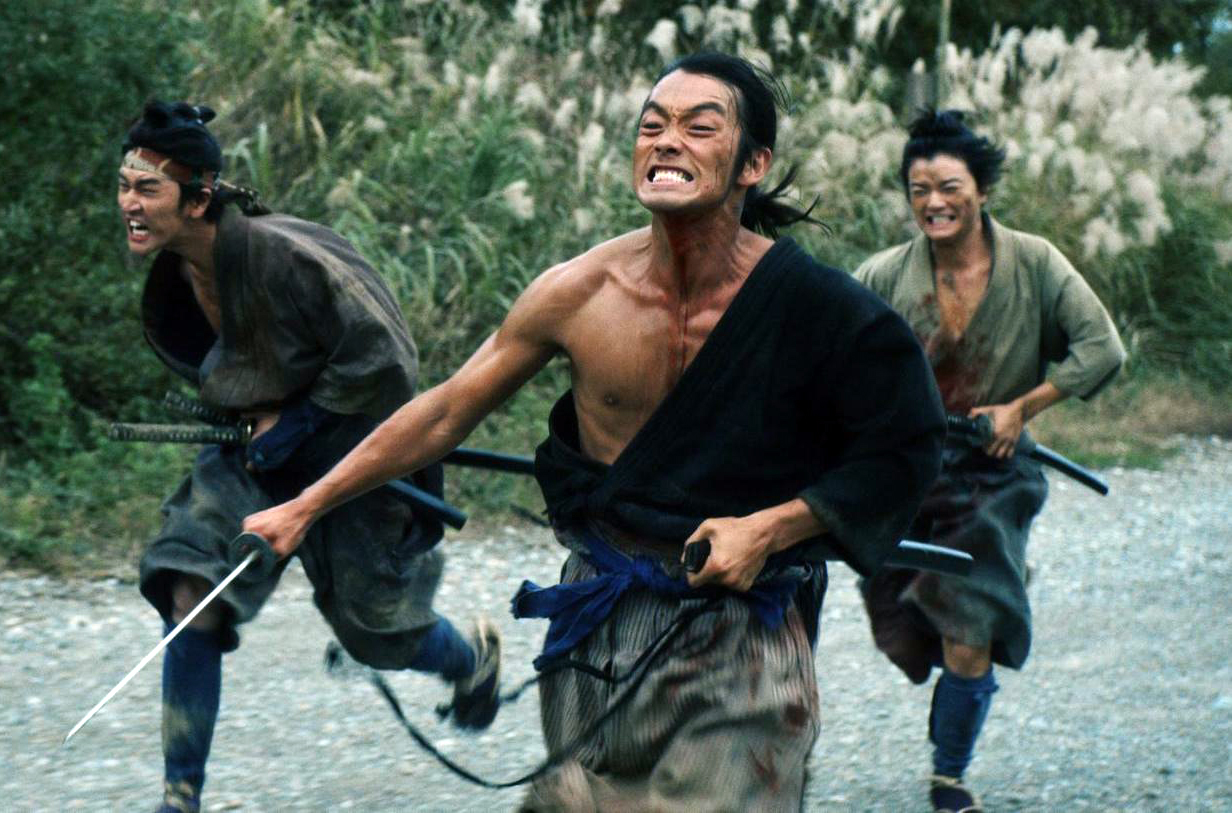 Inspired by a real-life race that is still held annually in Japan, Samurai Marathon is an epic sword slasher from director Bernard Rose and the team behind 13 Assassins and The Last Emperor.

END_OF_DOCUMENT_TOKEN_TO_BE_REPLACED 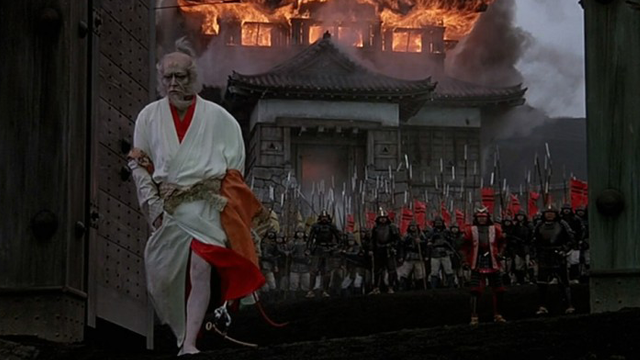 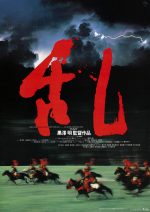 One of the elements that makes the film so compelling, is the skill with which Kurosawa remodels Shakespeare’s King Lear to Japanese legend…

“In a mad world only the mad are sane.”