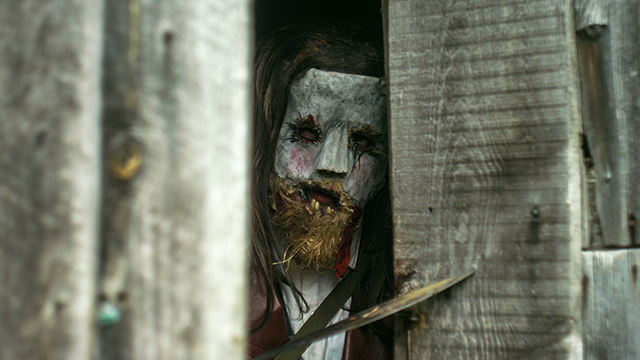 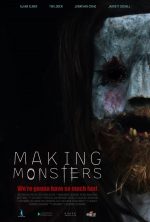 Samuel Goldwyn Films is set to debut the horror-thriller Making Monsters to audiences across the United States; having previously made appearances at Shriekfest, Portland Horror Film Festival, and Hexploitation Film Festival. From co-directors Justin Harding (Latched) and Rob Brunner, Making Monsters involves one night of terror when a social media prankster (Tim Loden) and his fiancee (Alana Elmer) find their idyllic country weekend turn into the ultimate video prank, finding themselves cast in a home-made film of torture where the stakes are life and death!

“We’re gonna have so much fun!”