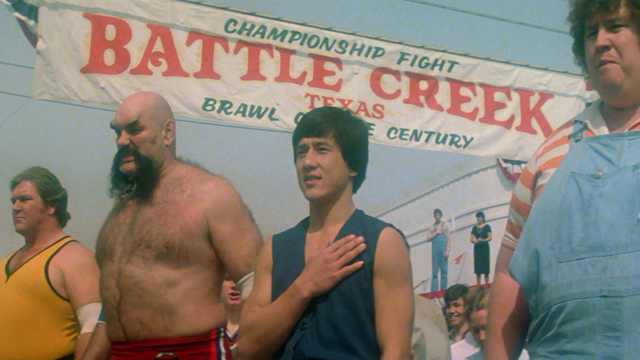 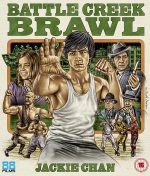 Jackie Chan arrived on American soil with hopes of becoming a superstar in the West, and his first ever Hollywood project as a leading man certainly provided him with a notable director in Robert Clouse. Whilst Battle Creek Brawl was not quite as epoch defining, this is still prime Jackie – a classic bout of chopsocky on Anglicised soil, ready to punch its way into your collection in this 2K HD restoration from 88 Films.

“A martial arts fight to the finish.”