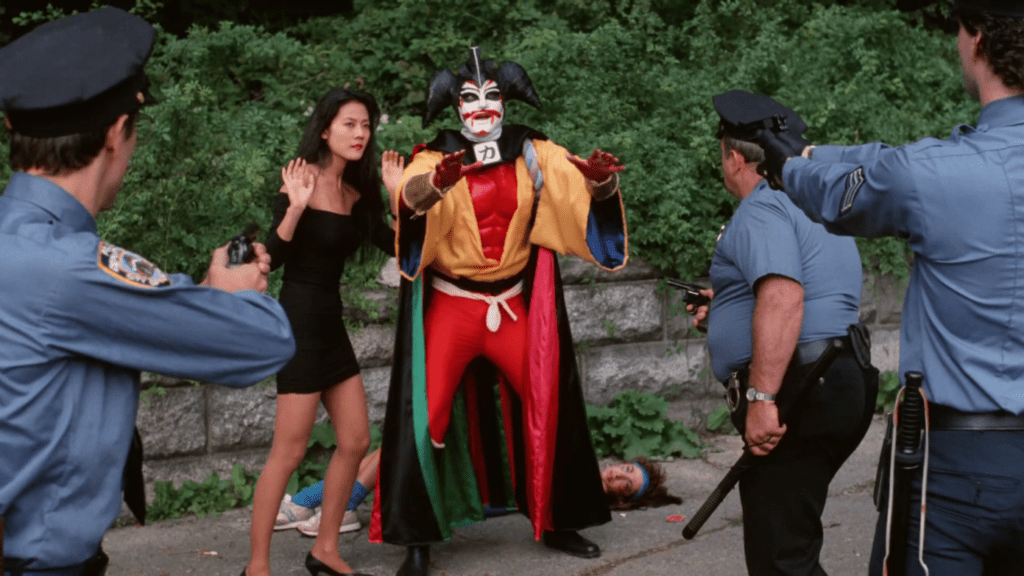 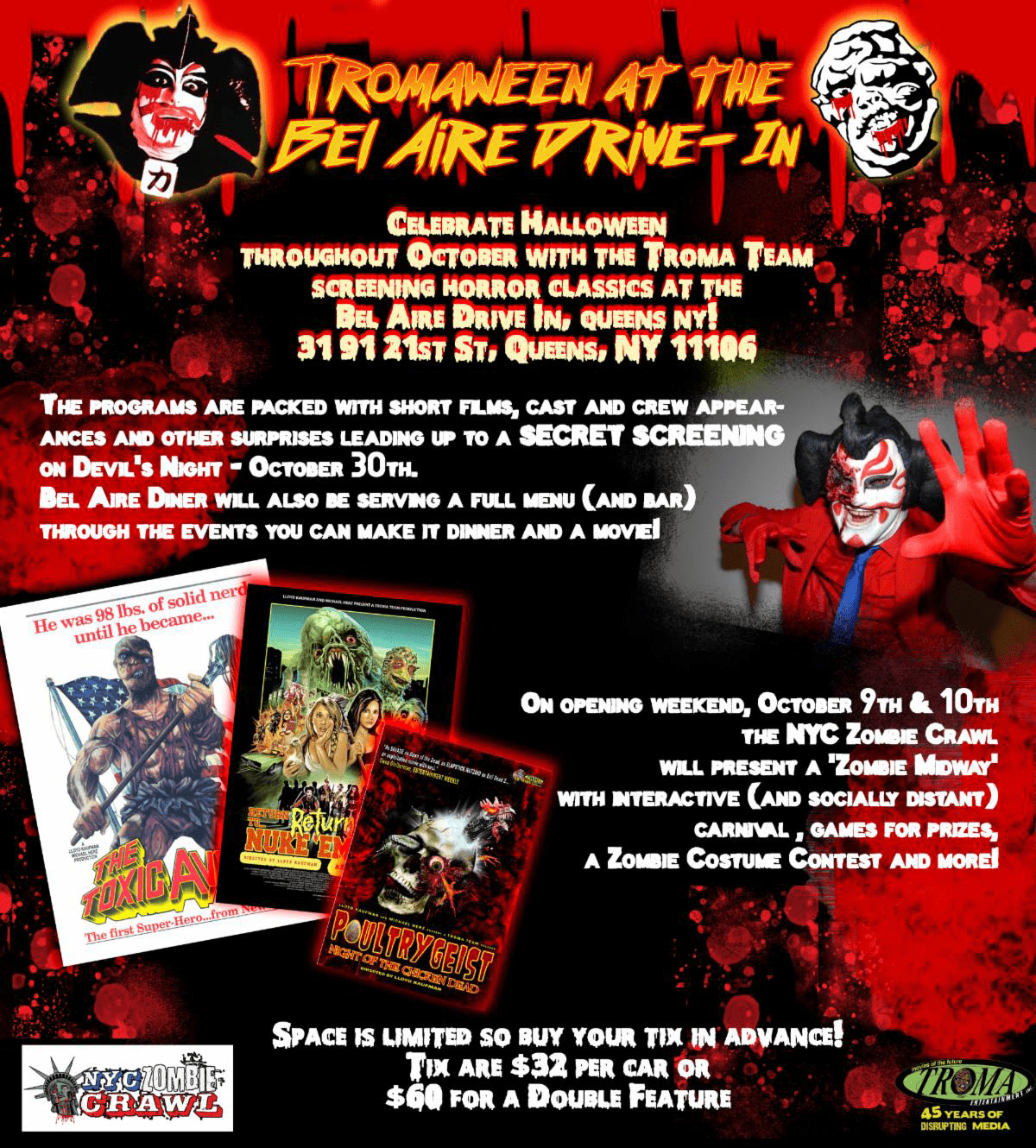 “You can kill me… but you can’t kill the spirit of Kabukiman!”

END_OF_DOCUMENT_TOKEN_TO_BE_REPLACED 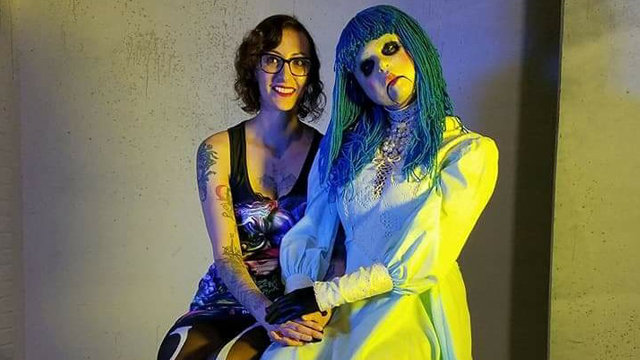 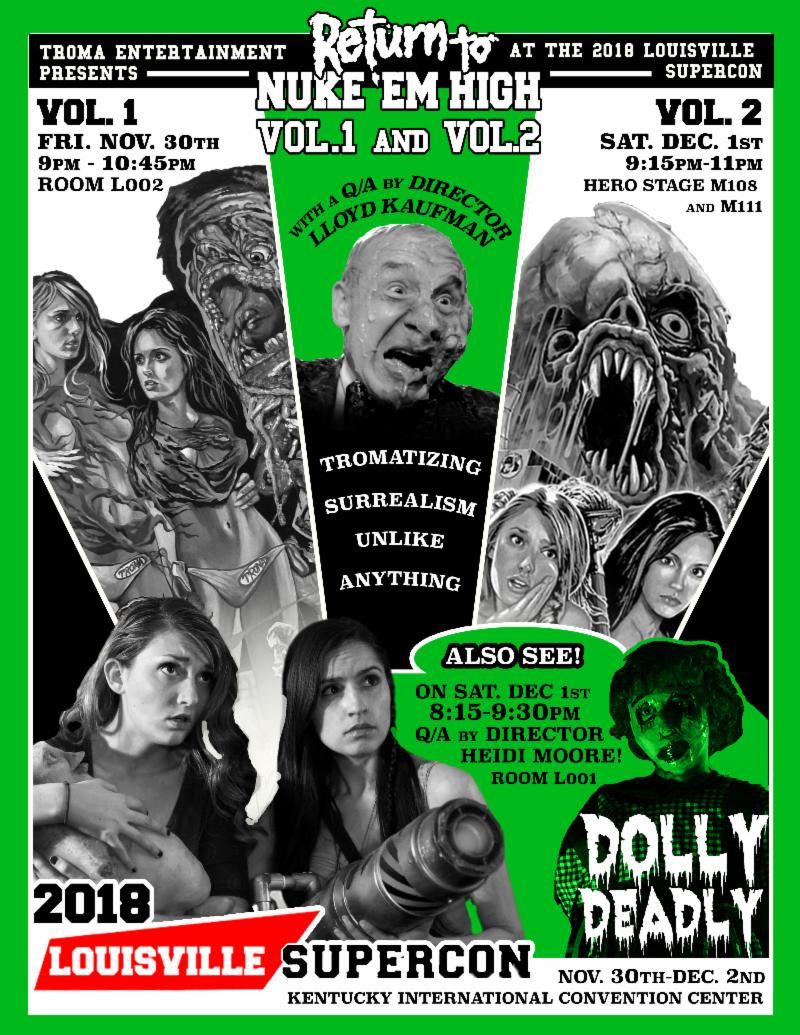 From November 30th to December 2nd, Lloyd Kaufman will be a guest at Kentucky’s Supercon, where he’ll be screening the long-awaited Return to Return to Nuke ‘Em High AKA Vol. 2. Joining him will be writer, director, and documentarian Heidi Moore, known for her critically praised, LGBTQ-centric horror film Dolly Deadly, which is being distributed by Troma Entertainment.

“Michael Herz and I believe Heidi Moore will be up there with Troma alums Matt Stone and Trey Parker, James Gunn, Eli Roth and the many other stars who have emerged from the loins of Troma Entertainment!“