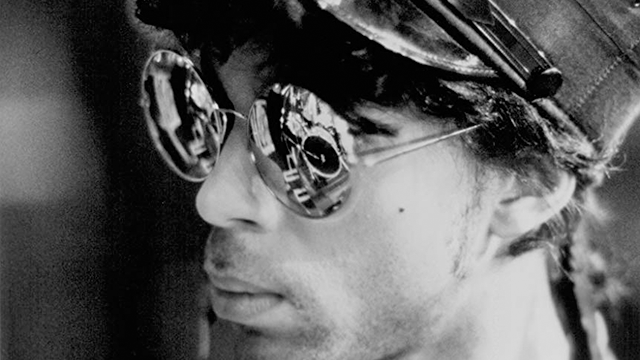 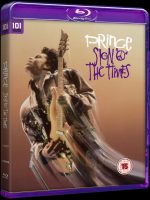 “If you go to only one concert this year… the Prince movie is the one!”