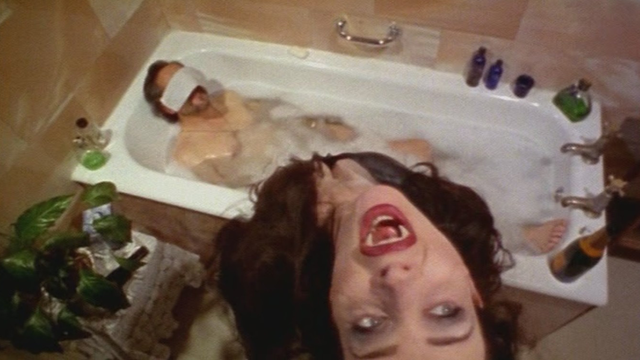 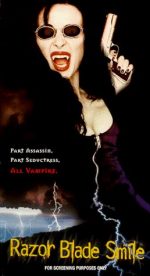 This late 90s vampire tale is an essential watch for any fan of low budget indie gore and Hammer classics. Lilith Silver is the ‘girl power’ embodiment of modern vampires. In skin tight PVC, Silver is an ass-kicking, sexually confident vampiric hit woman, using her undead attributes to carry out the most daring executions. But life is never simple and her choice of career brings her to the attention of occult group The Illuminati who are hell bent on preserving their own existence against whoever is hiring her to eliminate them. Armed with their skills in dark magic and with Mason-like influence in the police and government, The Illuminati set out to take down Lilith ‘The Angel of Death’ Silver, in a gory, sexual game of cat and mouse.