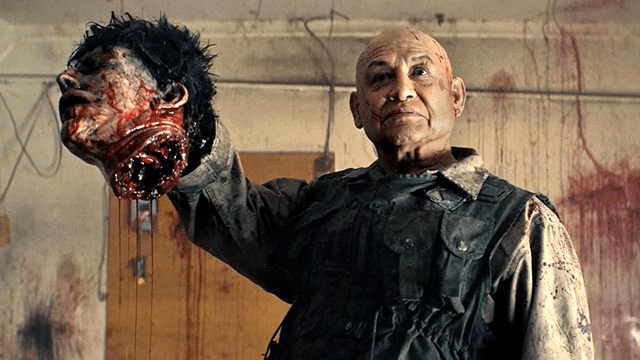 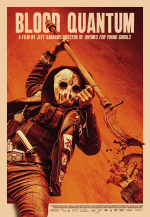 It’s 1981 and a virus infects earth and turns its inhabitants into undead hordes with only one community spared and left to fight in this distinctive and relevant spin on the zombie siege horror. First Nations director Jeff Barnaby’s timely TIFF selection parallels our own global contagion crisis. AMC’s horror streaming platform Shudder has unleashed Barnaby’s gory chiller now! In light of widespread cinema closures Shudder has rerouted from their planned Spring release for Blood Quantum and spontaneously launched it at a moment in history where it could not be more significant.

“When the dead rise only the immune survive.”