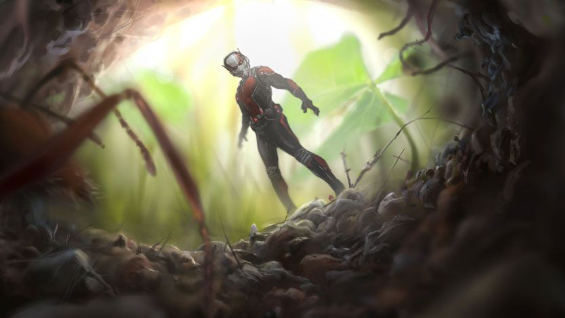 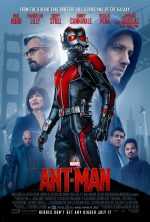 “Heroes don’t get any bigger.”