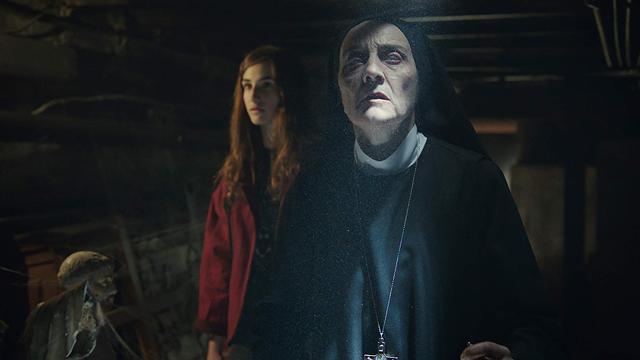 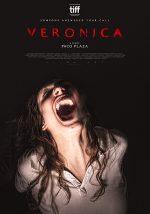 The story is set in Madrid in 1991 and focuses on teenager Veronica.

“Someone answered your call.”