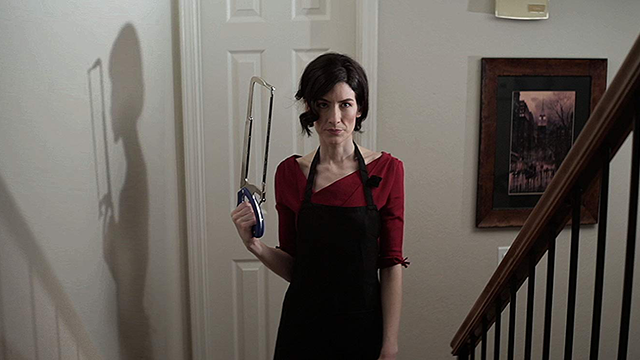 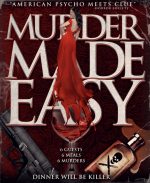 Take a group of six friends, add five courses of sumptuous food and sprinkle a generous amount of suspicion and motive before garnishing with a generous slice of debauchery and you have Murder Made Easy! As the opening titles roll against a jazz infused score I’m put in mind of both Woody Allen’s Annie Hall and Hitchcock’s suspenseful one-shot masterpiece, Rope. Directed by David Palamoro, Murder Made Easy is also (as the title insinuates) rooted in the playroom drama of Agatha Christie’s great murder mysteries.

“Dinner will be killer.”

END_OF_DOCUMENT_TOKEN_TO_BE_REPLACED 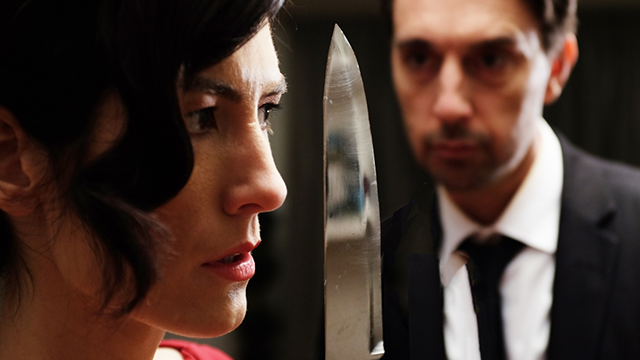 Genre distributor Terror Films has acquired the worldwide digital rights to Dave Palamaro’s critically acclaimed “whodunnit” horror flick, Murder Made Easy. The film, which won the Indie Spirit Award from the 2017 Women in Horror Film Festival, centers around best pals Joan and Michael. Together, they invite their dearest friends over for a cordial dinner to discuss the passing of Joan’s husband, Neil. But as each guest arrives, dark secrets are revealed and murder is definitely on the menu.

“Dinner will be killer.”