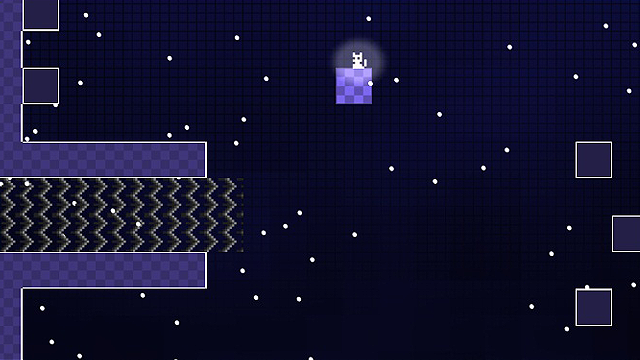 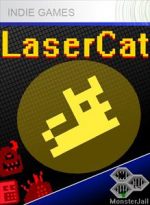 Welcome to the colourful neon world of LaserCat, an award-winning 8-bit styled multi-screen adventure game independently developed by Daniel McFarline for MonsterJail Games and released in 2011 on the Xbox Live Indie Games marketplace.

The evil magic space frog Wizzord has kidnapped Owlfriend and won’t release him/her until he/she receives the ransom of one million British Pounds Sterling so it is up to you to rescue him, preferably before teatime!