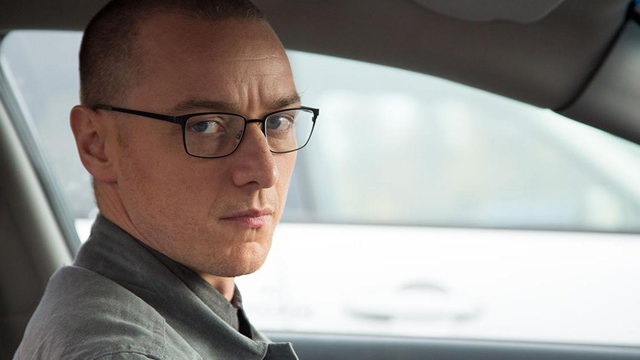 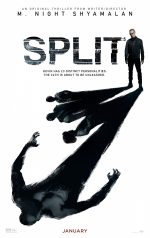 Split is a grindhouse film in disguise, particularly repulsive for the cavalier way it blames women for the degeneracy of McAvoy’s character.

What makes Split so frustrating is that it could have been Shyalaman’s best film. Visually the film is perfect and the sound strikes the right balance between serene and scary, much like a Hitchcock film. The tension is palpable in the psychiatrist’s scenes, and the gripping terror of the girls is captured perfectly as their predicament grows worse.

“An individual with multiple personalities can change their body chemistry with their thoughts.”

END_OF_DOCUMENT_TOKEN_TO_BE_REPLACED 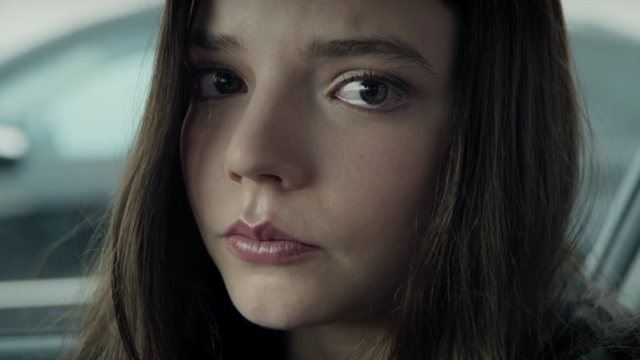 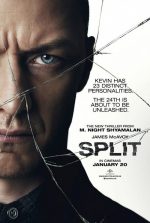 Few directors have experienced quite as public a fall from grace as M. Night Shyamalan. After his hugely popular debut The Sixth Sense, the director’s subsequent features appeared to be a series of close misses or shots that veered way off target.

I can’t say I have always wholeheartedly embraced his movies, but I have found that Mr. Shyamalan’s singular imagination usually comes up with an interesting and unusual premise.

“Kevin has 23 distinct personalities. The 24th is about to be unleashed.”