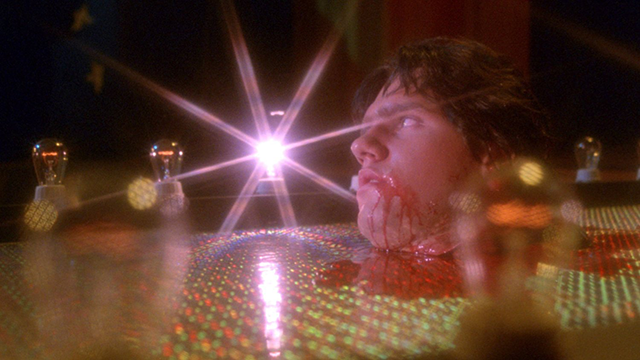 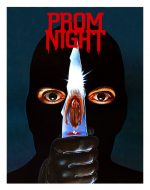 Four Hamilton High School seniors have been hiding the truth of what happened to ten-year-old Robin Hammond for six long years. But someone saw what they did and is preparing for vengeance – a prom night killing spree. Hooded, masked, and wielding an axe, he’ll stalk his prey in the dark, empty halls, striking when his victims are alone. As the spotlight falls on the newly-crowned prom king and queen, will the killer be stopped before he can exact his murderous revenge..?

“If you’re not back by midnight… you won’t be coming home.”