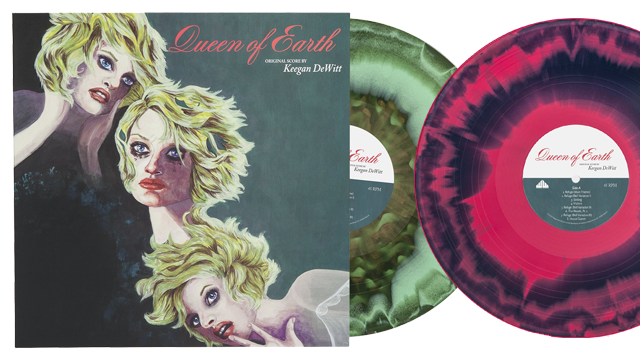 “You fucking animal. You unrepentant piece of shit. You click your tongue and you revel in the affairs of others. You are worthless.”