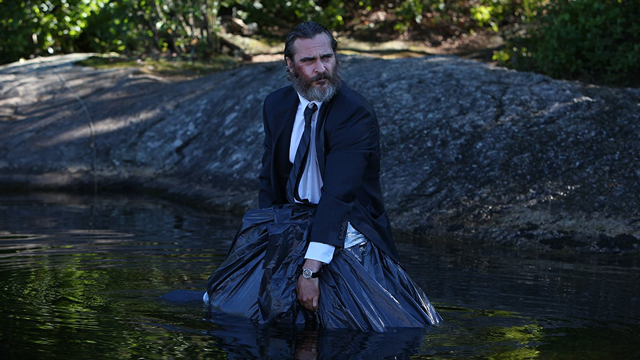 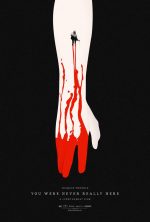 In You Were Never Really Here, Lynne Ramsay explores the themes of abuse, violence, trauma and the corruption inherent in the powerful elite. She has re-fashioned the narrative and plot without diminishing its brutal impact, and elevated what might have been a conventional revenge flick by sheer filmmaking skill. The action of the film accelerates and ultimately concludes without necessarily developing in the conventional way. In You Were Never Really Here, Ramsay has managed to translate her singular vision into a complex, but compelling, feature film.