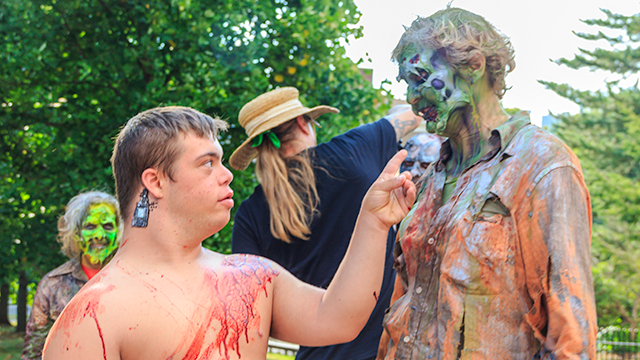 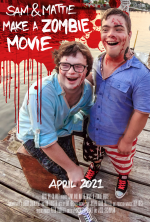 In 2016, Spring Break Zombie Massacre was unleashed upon audiences across the United States; the DIY brainchild of both Sam Suchmann and Mattie Zufelt. Sam and Mattie have been best friends since they were 10 years old, forging an unbreakable bond fueled by their passion for movies, so it was inevitable that they would eventually make their own. Jesse Suchmann and Robert Carnevale’s documentary, Sam & Mattie Make a Zombie Movie, captures this inspiring story and the end result; Sam and Mattie’s punk rock spirited, horror extravaganza!

END_OF_DOCUMENT_TOKEN_TO_BE_REPLACED 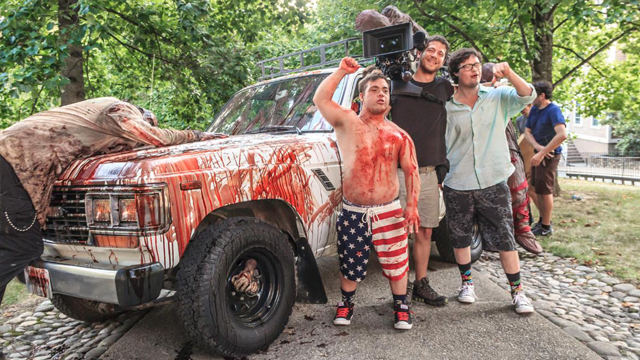