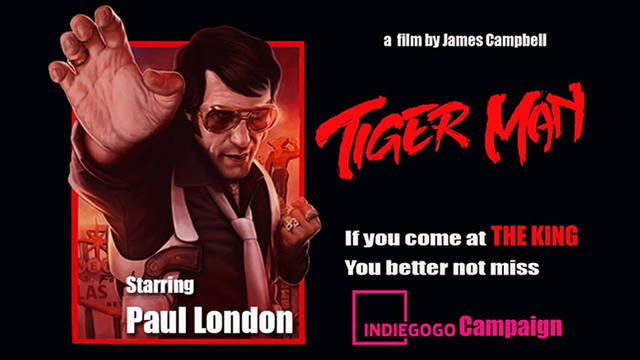 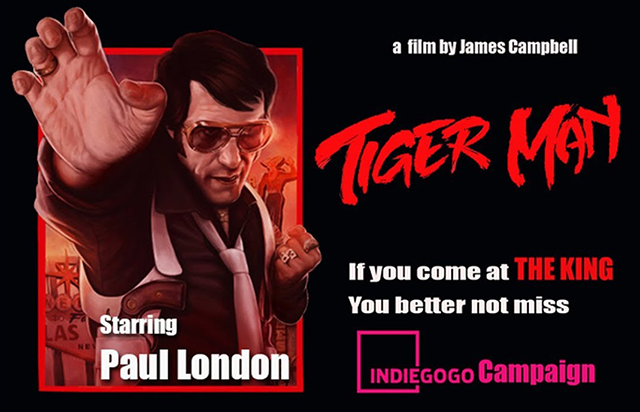 In what could be perceived as an alternate reality; Tiger Man will see the king of rock ‘n’ roll Elvis Presley seeking revenge for the murder of martial arts legend Bruce Lee.

“If you come at The King, you better not miss!”

END_OF_DOCUMENT_TOKEN_TO_BE_REPLACED 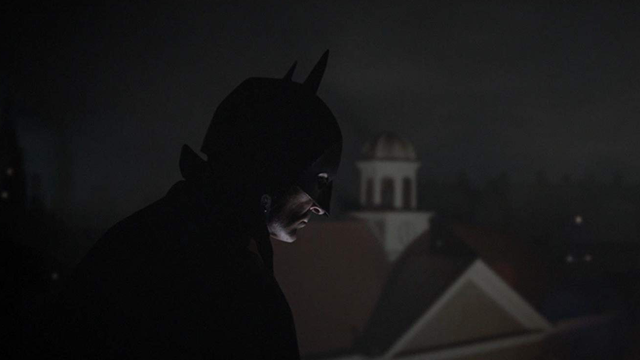 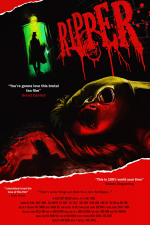