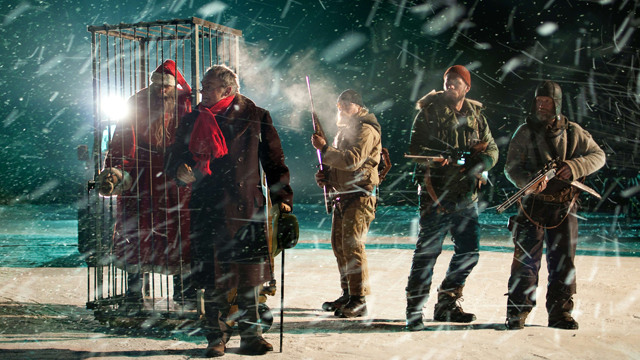 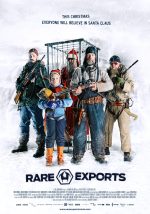 I watched this film on a whim and was pleasantly surprised.

“This Christmas everyone will believe in Santa Claus.”