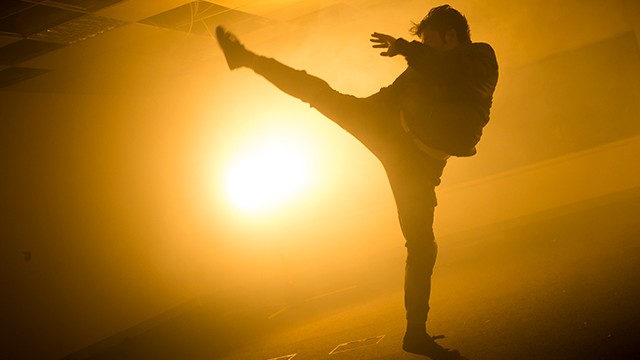 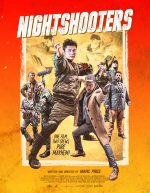 Indiecan Entertainment has announced the VOD release of Marc Price’s Nightshooters. Nightshooters is the story of a group of filmmakers illegally shooting a low budget film in an abandoned office building slated for demolition. When they inadvertently witness and film a gangland execution in the opposite building, they have to use all their skills and wits to survive the night whilst being relentlessly pursued by the gang who are hellbent on not leaving any witness alive.