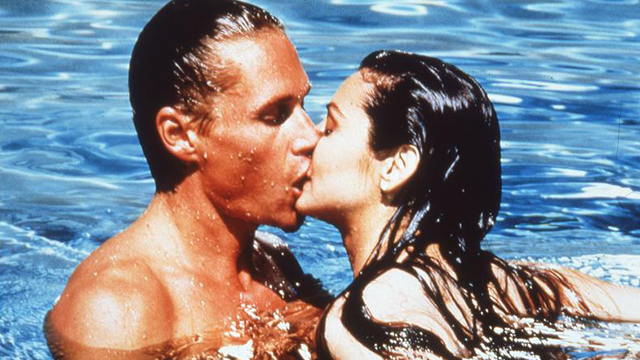 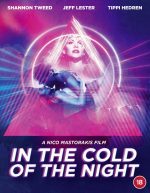 “She walked out of a dream… and into his nightmares.”