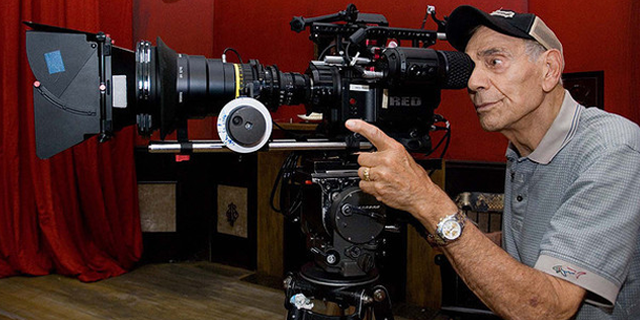 In the pantheon of horror and exploitation geniuses, no star shines brighter than Herschell Gordon Lewis’s. He invented the splatter/gore genre single handedly and was a true auteur when it came to his approach to producing his films.

“Nothing so appalling in the annals of horror!” 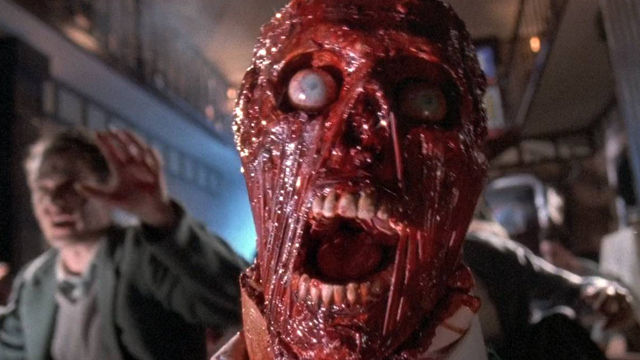