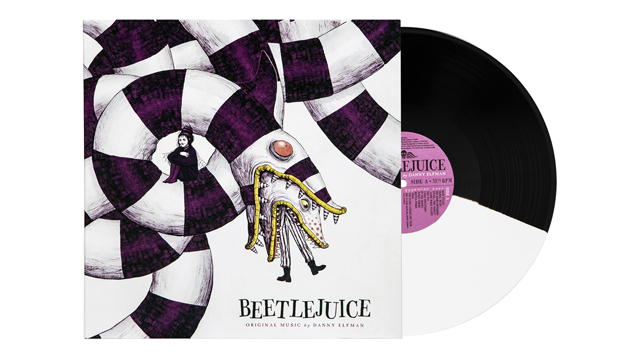 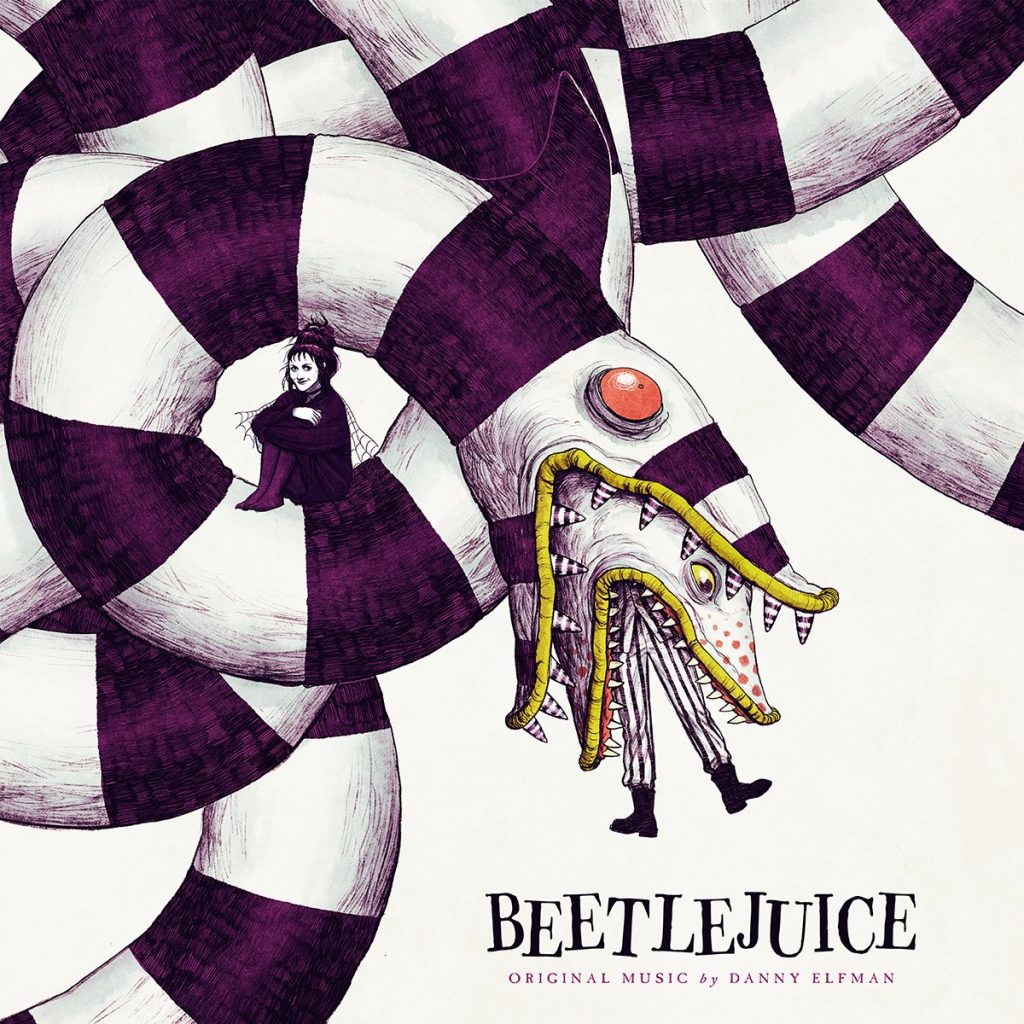 “He’s guaranteed to put some life, in your afterlife.”