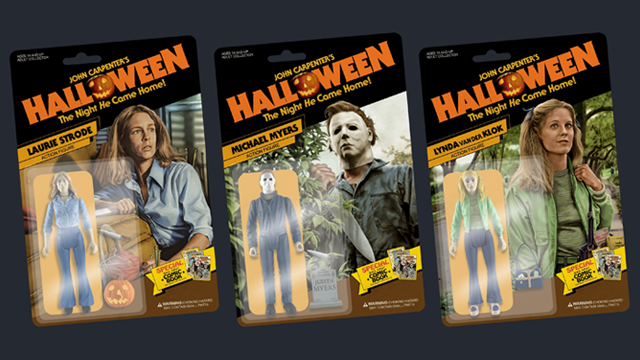 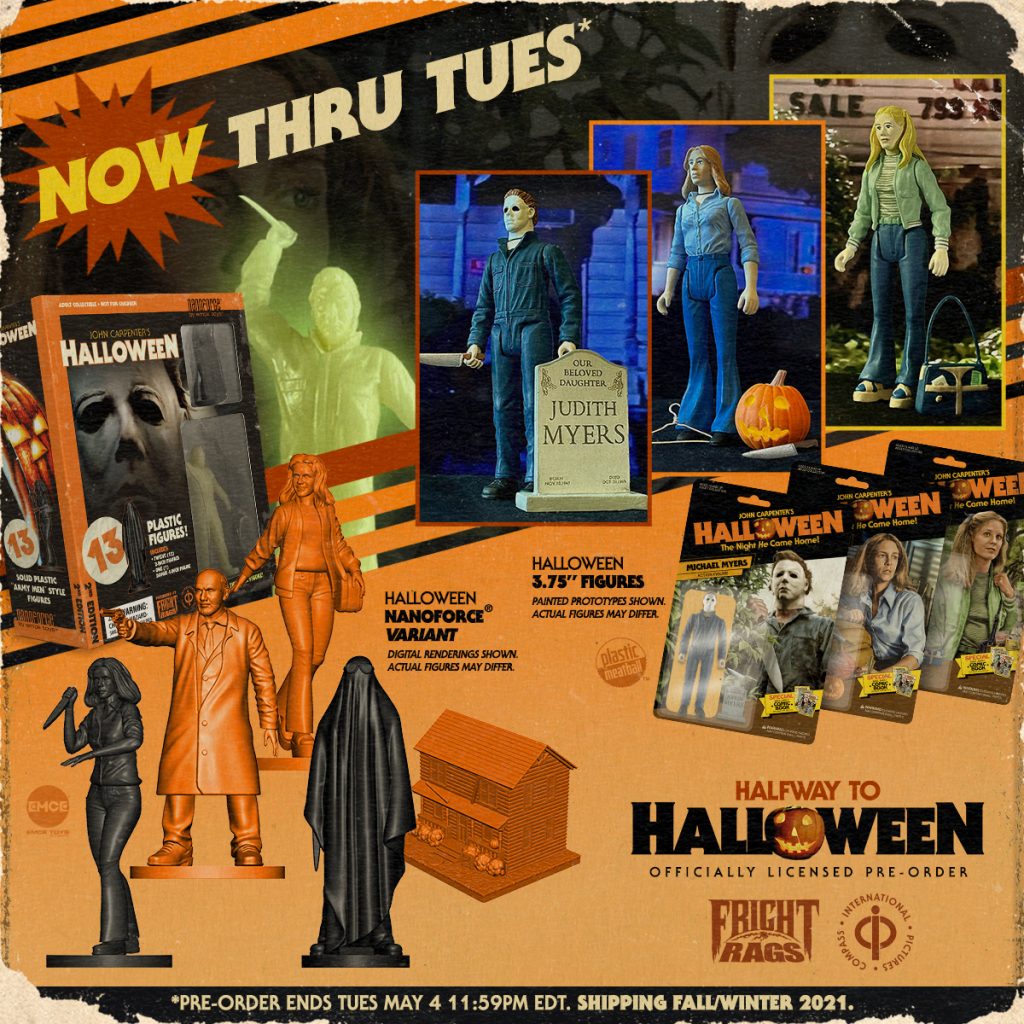 Fright-Rags is honoring the halfway to Halloween mark with exclusive toys based on John Carpenter’s 1978 horror classic, and new Hannibal apparel.

“Everyone is entitled to one good scare.”

END_OF_DOCUMENT_TOKEN_TO_BE_REPLACED 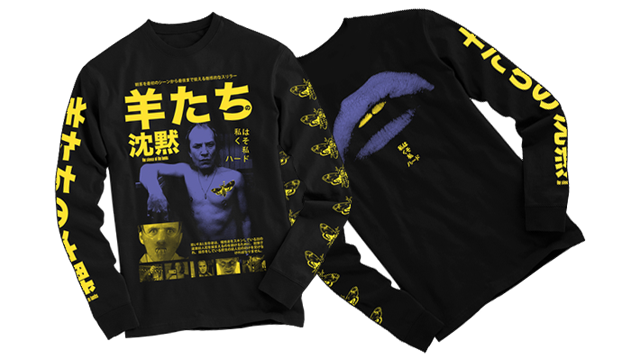 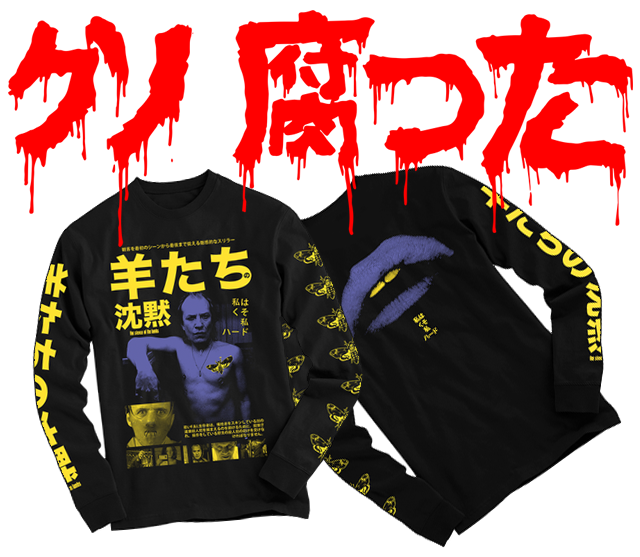 This long sleeve, Japanese inspired horror tee from The Silence of the Lambs (made in collaboration with METHsyndicate) is available for pre-order now – for 24 hours only!

“Believe me, you don’t want Hannibal Lecter inside your head.”

END_OF_DOCUMENT_TOKEN_TO_BE_REPLACED 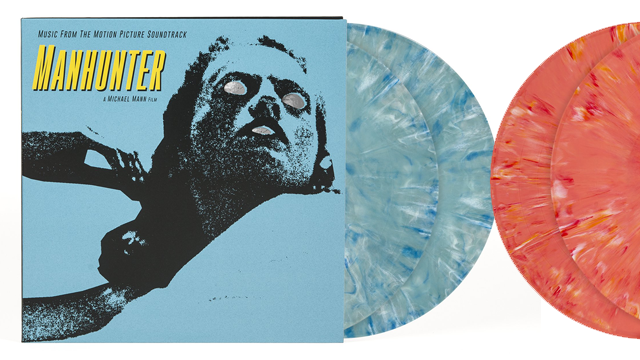 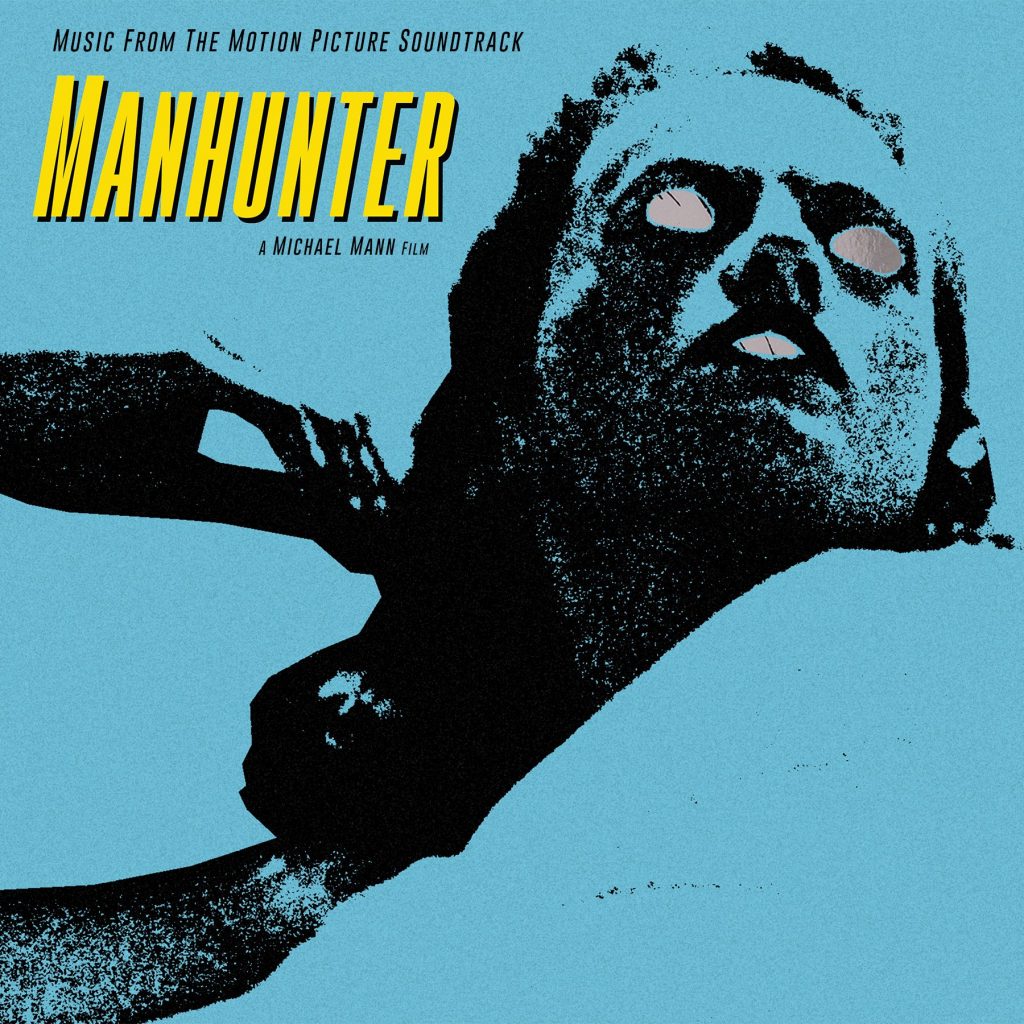