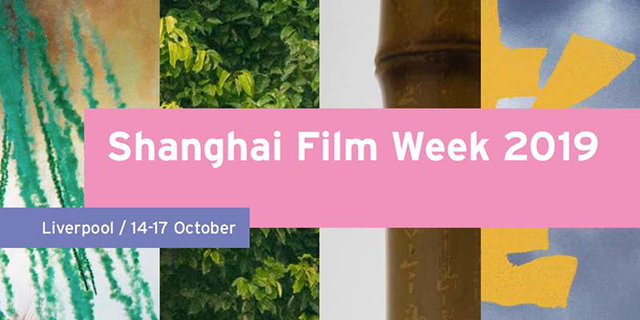 “The development of Shanghai’s film industry is exciting and film enthusiasts from around the world will certainly want to pay attention.”