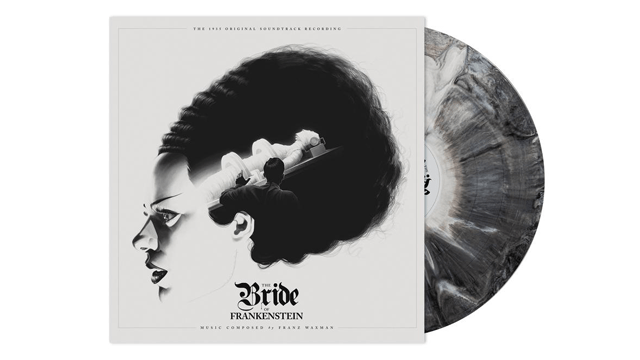 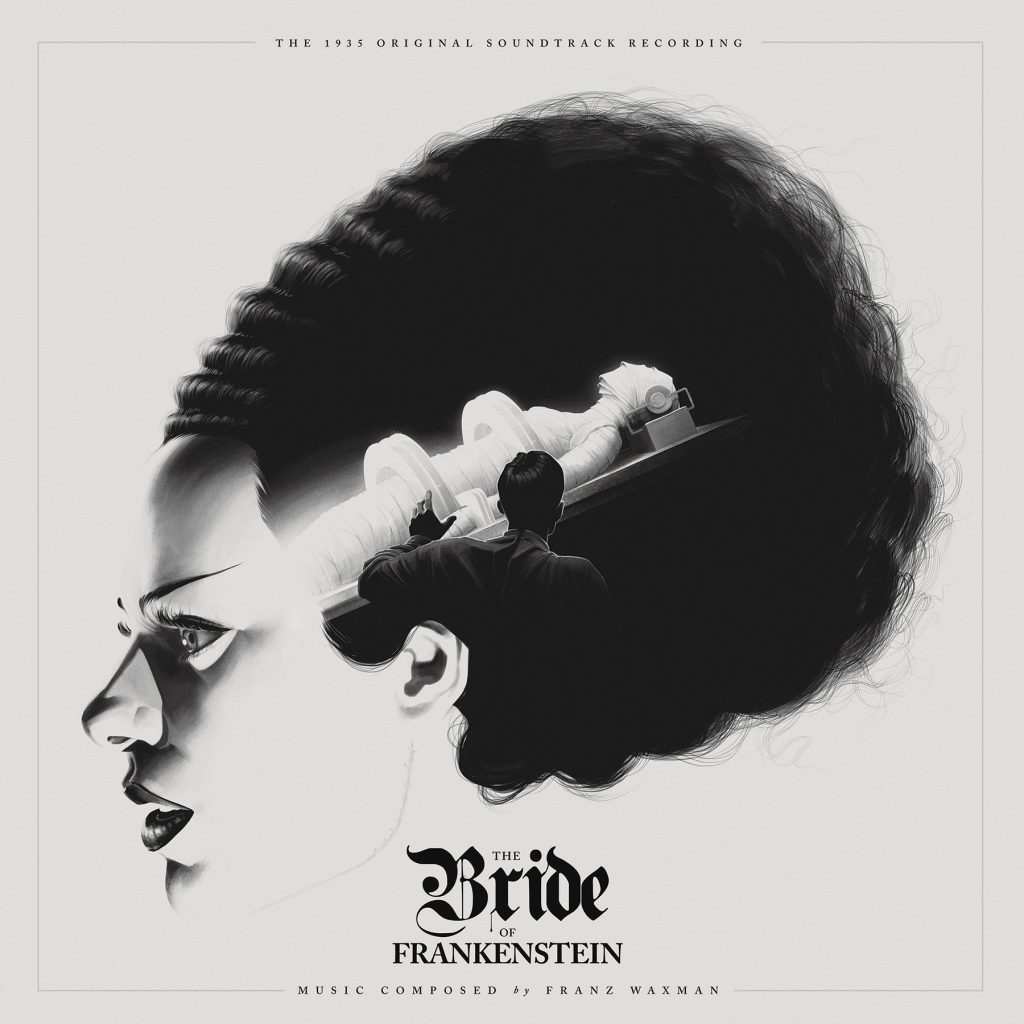 Waxwork Records is proud to present The Bride of Frankenstein 1935 Original Soundtrack Recording by Franz Waxman. In celebration of the film’s 85th Anniversary, Waxwork is thrilled to present the premiere vinyl release of the original soundtrack recording as a deluxe album.

“…more fearful than the monster himself!”