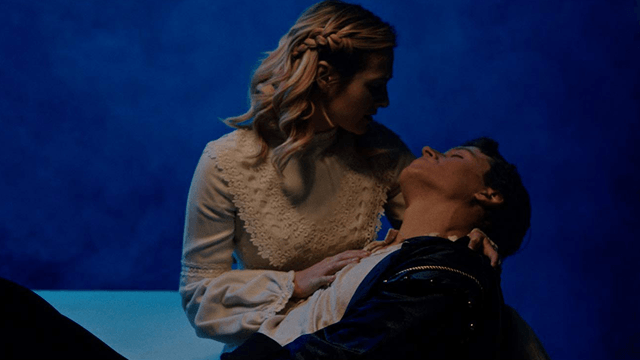 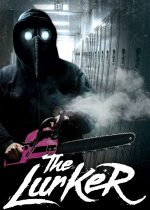 The Lurker follows several high-schoolers as they prepare their final performance of Romeo and Juliet, unaware that a killer lurks in the shadows… As students and faculty die at the hands of a savage killer, it’s a race against time for the cast to find the killer and escape with their lives…

“It’s going to be a deathly performance.”